PCCS Properties acquired the site from Bluenose Developments during 2006 and in October 2006 submitted a planning application (Z/2006/2467/F) with Coogan & Co. Architects proposing to develop a mixed use scheme comprising 58no. apartments, 5no. ground floor retail units and basement car parking. The application was approved in October 2007. PCCS Properties and Gregory Architects submitted a planning application (Z/2008/2000/F) in September 2008 proposing amendments to the previously permitted ground floor & basement car parking layout and access. The changes were approved in February 2009.

Construction of the residential building commenced in November 2008 and Russell Simpson Construction completed works in August 2010.

The 58no. apartments were initially marketed on the private market for sale however Oaklee Homes acquired the building during 2010 and the apartments are now available for social rent. 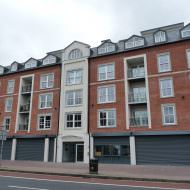 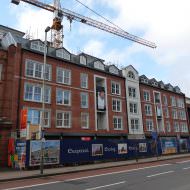 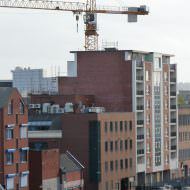 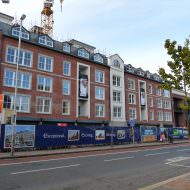 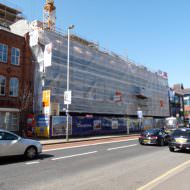 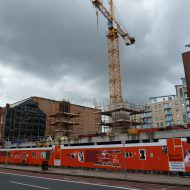 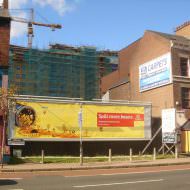