The building is built near the site of an old pottery, which operated from 1697 – 1725. An archaeological excavation of the site in August 1999 discovered a number of artefacts related to the pottery, although it didn’t definitively locate the pottery’s location.

The Potthouse bar and club opened December 2nd 2004 across the ground, first and second floors. The bar was operated by Life Inns Ltd until Linen Room Leisure Ltd took over the lease in July 2010. The licenced premises were refurbished and rebranded as 21 Social during summer 2010.

Eagle-glen Ltd acquired 21 Social and the adjoining land during spring 2017 and submitted a planning application (LA04/2017/1424/F) in June 2017 proposing alterations to the existing 21 Social public house and proposed beer garden adjacent The Potthouse.

A refit of the ground floor of 21 Social and site works for the adjacent beer garden, branded The Thirsty Goat, commenced in July 2017. Both are expected to open by end of September 2017. 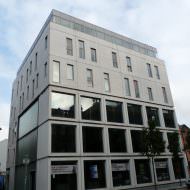 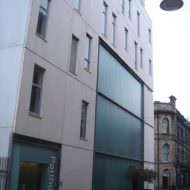 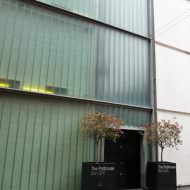 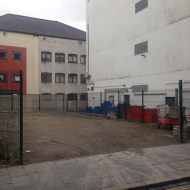 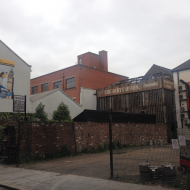 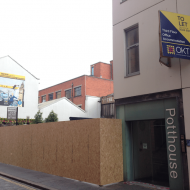