The former Shankill Road Mission Hall (also known as Albert Hall) was designed by William J. W. Roome for Rev. Henry Montgomery. The building was built by McLaughlin & Harvey at a cost of c.£13-14,000 between 1897 – 1898. The foundation stone was laid on 23 October 1897 and the building formally opened on 25 November 1898. The two upper floors in red brick were later additions in 1923. The Mission closed during 2009.

Argyle Business Centre propose an £8.5m redevelopment of the building to create a 48no. bedroom hotel with ground floor cafe/ bar/ restaurant and rooftop bar/ restaurant. The hotel will be operated as a social enterprise. 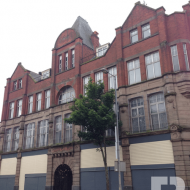 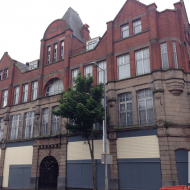 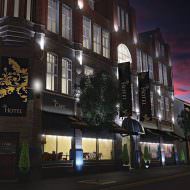 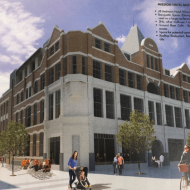 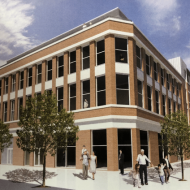 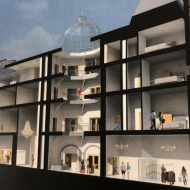