The site is currently occupied by a vacant 11-storey office building known as Fanum House. The 54,000ft2 building was designed by architect Ian Campbell and built c1965.

The building was purchased along with the adjoining site by Jermon Develoments in 1999. RMI Architects were appointed in 2007 to prepare a mixed use development scheme situated on land between Great Victoria Street and Dublin Road, including Fanum House, to be known as South Bank Square.

Anglo Irish Bank appointed Keenan Corporate Finance to place Jermon Developments portfolio of land into receivership in June 2010, including the South Bank Square site. The South Bank Square site was placed on the market by Osborne King in 2011 and in late 2011 Mr S. Gillan acquired the site for between £4m – £5m. Mr Gillan established a company called South Bank Square Ltd and submitted planning applications with RMI Architects for 2no. hotels on the site. Mr Gillan confirmed in February 2012 that discussions were ongoing with Accor to operate a 4-star Novotel hotel on the Fanum House site.

The planning application for the proposed Novotel Hotel, submitted in October 2011, was approved in September 2012. The application permitted the demolition of Fanum House and construction of a 14-storey, 173 room hotel building. No development commenced. 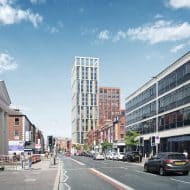 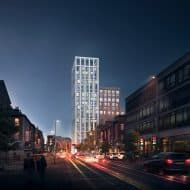 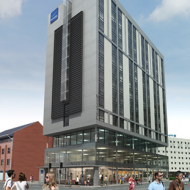 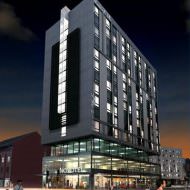 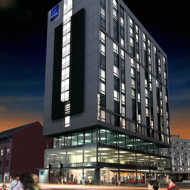 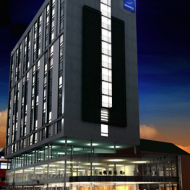 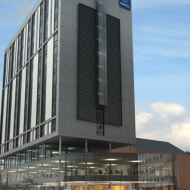 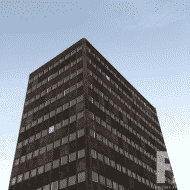 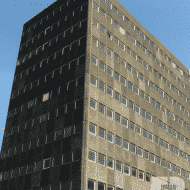 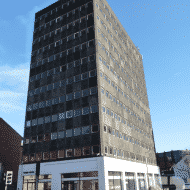 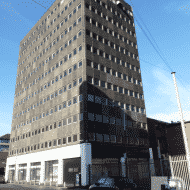 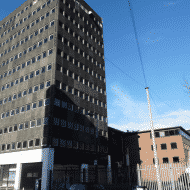 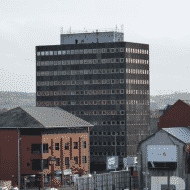 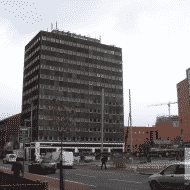 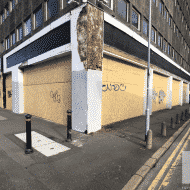 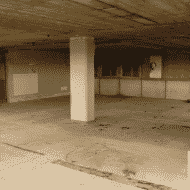 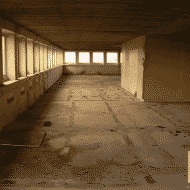 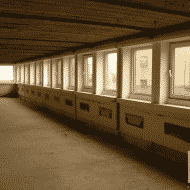