A 7-storey office building designed by Consarc Design Group. Developed by McAleer & Rushe between 1988 – 1990. The building has been let to various government departments since 1990.

Previously on this site was the Plaza Ballroom. During the Second World War the Plaza was occupied by the American Red Cross Club. The Plaza closed in 1970. The building sustained fire damage in 1975 and was demolished during autumn 1980.

McAleer & Rushe submitted a planning application (Z/1987/1730) in September 1987 proposing to develop a new office building. The application was approved in November 1987 and construction commenced early 1988. 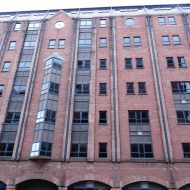 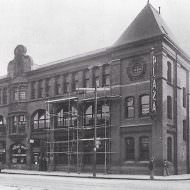 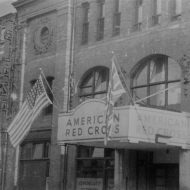 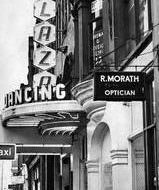 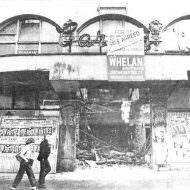