A planning application (Z/2010/0598/F) submitted in May 2010 proposed redevelopment of the site to include a 21-storey residential building comprising two ground floor bar / restaurant units and 112 apartments above. The proposal also comprised 112 car parking spaces at ground and basement level and landscaping works at the adjacent Barrow Square (landscaped in the early 1990’s by the Laganside Corporation). The application was approved in 2011 and expired in 2016.

Clementine Developments Ltd (the owner of the site) was placed into receivership in July 2009.

DTZ McCombe Pierce placed the site on the market in September 2016 with offers invited in the region of £500,000.

Documents from the receiver of Clementine Developments Ltd indicate that the site sold during late 2016. 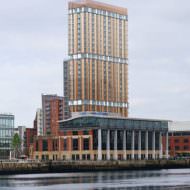 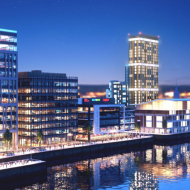 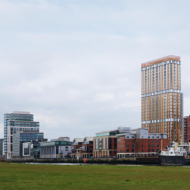 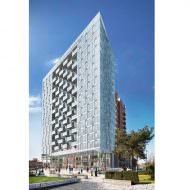 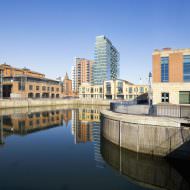 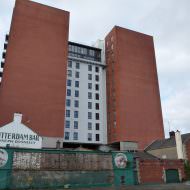 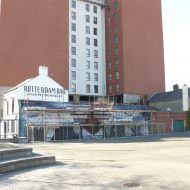 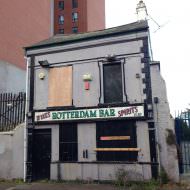 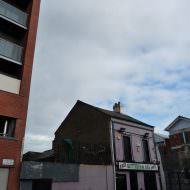 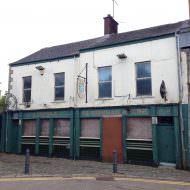