Northside Belfast was a proposed mixed-use regeneration project within an area roughly bound by Royal Avenue, Donegall Street, Carrick Hill and Upper North Street, and including part of Clifton Street. A consortium led by Kevin McKay, supported by Balfour Beatty was selected by the Department for Social Development to deliver the project, however the Department withdrew support in April 2016.

An outline planning application (LA04/2015/0577/O) submitted in June 2015 proposed a “mixed use regeneration project comprising community, residential, commercial, local retail, leisure and managed student accommodation uses and areas of public realm”. The Belfast Northside project was intended to be delivered on a phased approach over a period of 5 – 7 years. The planning application was deemed refused in January 2016 as requested supplementary environmental information had not been received within the deadline set.

In May 2009 the Department for Social Development published the Belfast City Centre Northside Urban Village Regeneration Framework (PDF link). The Framework is supplementary guidance to the Department’s Regeneration Policy Statement for Belfast City Centre (2004) and sets out further guidance on the proposed range, mix and location of uses for Brown’s Square, Carrick Hill and the Library / Press Quarter.

The Minister for Social Development announced in November 2012 that the Department had initiated a procurement process to “seek proposals from potential private sector partners to develop commercial / business, leisure, residential, retail and tourism / culture mixed-use sites in the Library / Press Quarter and the Clifton Street Gateway”.

An announcement in October 2014 confirmed that, following a competitive tendering process assessing financial capacity and compatibility with DSD regeneration objectives, a collaboration agreement setting out the respective roles and responsibilities of DSD and Northside Regeneration Ltd had been signed .

The outline planning application was ‘deemed refused’ in January 2016 as supplementary information on environmental impacts was not submitted within a set timeframe.

A statement issued by the Department for Social Development in April 2016 announced the termination of a development agreement with Northside Regeneration Ltd. 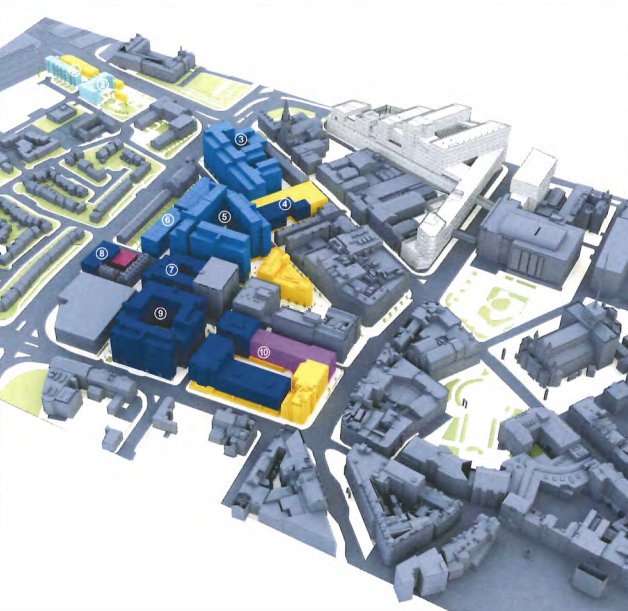 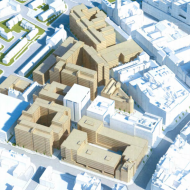 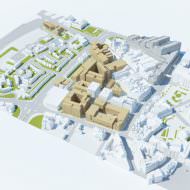 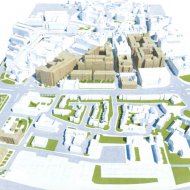 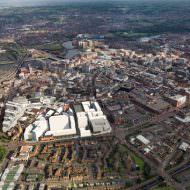 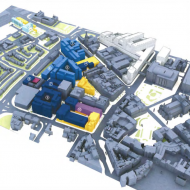 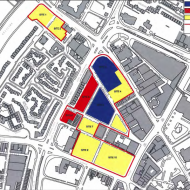 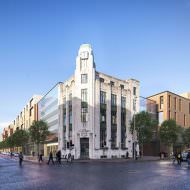 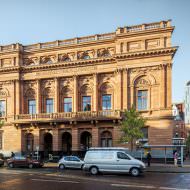 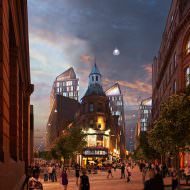 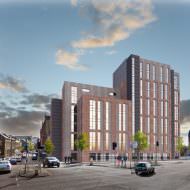 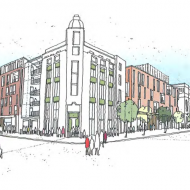 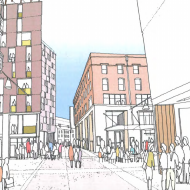 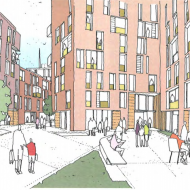