The site was previously occupied by a three storey red brick building used as an auction house from at least the 1950s.

Deramore Property Group and InsideOut Architects submitted a planning application (Z/2006/0432/F) in February 2006 proposing to develop a 10 storey office building with a ground floor retail unit and car parking. The application was approved in June 2006.

Construction commenced during late 2006 and the building was completed in early 2008.

Deramore submitted a planning application (Z/2008/1642/F) in July 2008 proposing to change the ground floor from retail use to office use. The application was approved in September 2008.

Campbell Cairns placed the building on the market in October 2021 with an asking price of £9m. 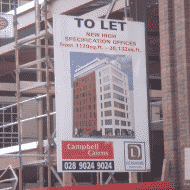 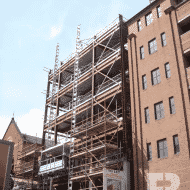 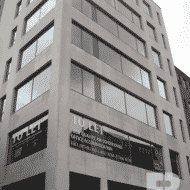 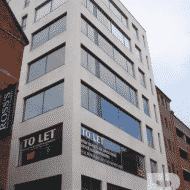 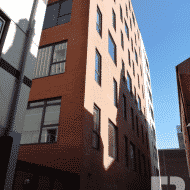 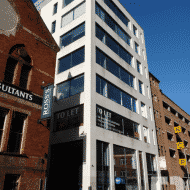 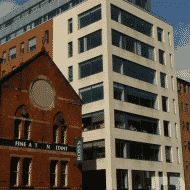