The main building was developed by the York Street Flax Spinning Company between 1917 – 1920. The building was requisitioned for storage during the Second World War and subsequently acquired for £22,500 by Ulidia Clothing Company Ltd in June 1946. Ulidia continued to trade from the site until at least the late 1960s.

The building was last occupied by Douglas and Grahame Ltd clothing manufacturers in 2009.

Cubic 3 submitted a Proposal of Application Notice (LA04/2020/1064/PAN) in June 2020 proposing to convert the warehouse building into 57no. apartments.

Cubic 3 submitted a planning application (LA04/2020/1943/F) in September 2020 proposing to convert the existing listed buildings to 57no. apartments (1 to 3 bed units, including 60% social and affordable to include a minimum of 20% social housing). 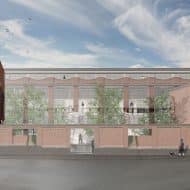 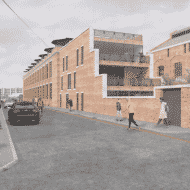 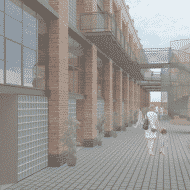 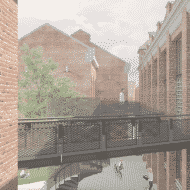 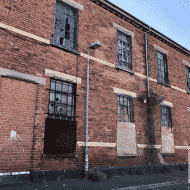 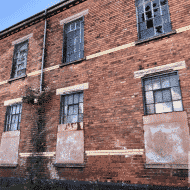 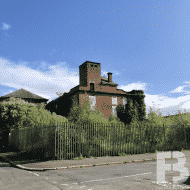 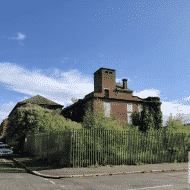