Líonra Uladh is a proposed four-storey broadcasting building for Raidió Fáilte that will comprise radio studios, training facilities, a recording studio, an archive of Irish language recorded material and a community meeting space.

The proposed site for the Líonra Uladh project at Divis Street is currently owned by the NI Housing Executive. It is proposed that the land is transferred via the ‘Community Asset Transfer ‘ process.

The Department for Communities (formerly Department of Culture, Arts and Leisure) has committed £460,000 towards the project.

A PQQ for potential contractors was issued in July 2016 and notes that the project is expected to cost up to £1.2m. 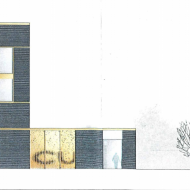 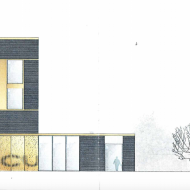 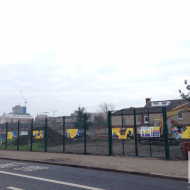 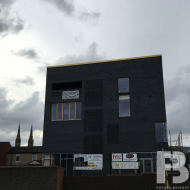 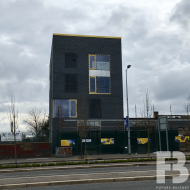