Barnabas Ventures purchased the building for £4.6m in 2007. Barnabas submitted a planning application (Z/2008/2087/F) in October 2008 proposing to refurbish the building, provide a rear extension, remove the fifth floor and add four new setback floors. The c£6m mixed use scheme, designed by Todd Architects, proposed ground floor retail / restaurant / food hall, 39 live work units on floors 1-4 and 7-8 and office use on floors 5 and 6. The application was approved in January 2010 however development did not proceed and Barnabas Ventures was placed into administration in June 2014.

The building was placed on the market in September 2014 with a guide price of £1,250,000 and sold for £1,505,000 in November 2014. The purchaser, Redbay Developments Ltd, submitted a planning application (LA04/2015/0322/F) with McDowell + Bostock Architects in May 2015 proposing to refurbish the existing six-storey office building, including a new rear extension, for continued office use. The application was approved in May 2016.

MMM Design & Building commenced construction work to convert the building to provide 28,000ft2 of office accommodation in April 2015 and completed works in October 2016.

Spence & Partners and Dalriada Trustees will occupy the 4th and 5th floors (9,200ft2) and Instil Software will occupy a floor. 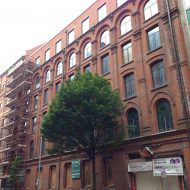 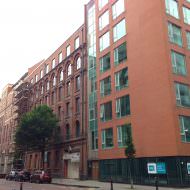 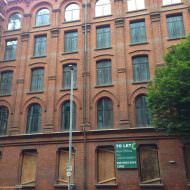 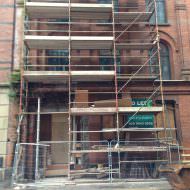 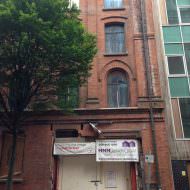 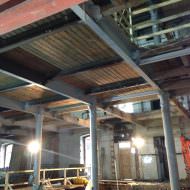 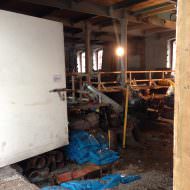 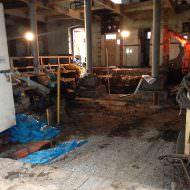 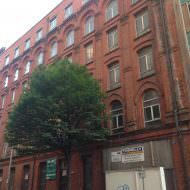 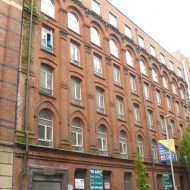 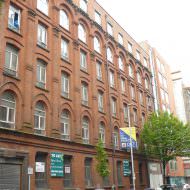 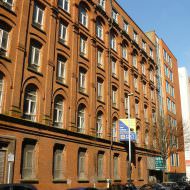 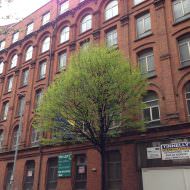 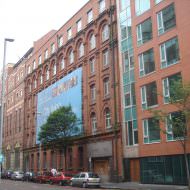