A four storey building built around 1820 at the corner of Howard Street and Brunswick Street to accommodate a number of linen businesses. The building was altered around 1935 to convert the ground floor to shop units.

Davcrow Ltd and Rapport Architects submitted a planning application (LA04/2016/2693/F) in December 2016 proposing to change the use of the upper floors from office to hotel (81 bedrooms), create a ground floor cafe and extend at ground floor and third floor level. The application was approved in May 2017.

The easyHotel (operated by Belfast Hotel Group Ltd via a franchise agreement) opened in August 2018. 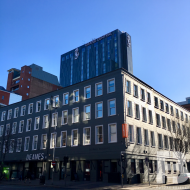 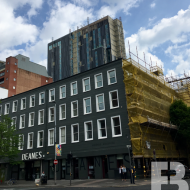 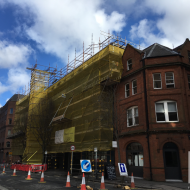 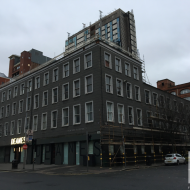 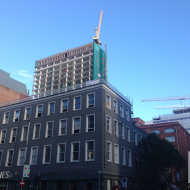 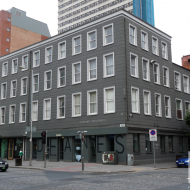