Construction of a 250 bed hotel building; the first phase of the ‘Lincoln Centre’ development commenced in 2002 and the hotel opened in June 2003 (see Holiday Inn Hotel).

No further development progressed on the site following completion of the hotel building in 2003 and as a result the Housing Executive began legal action against Lincoln Centre (Belfast) Ltd. The action was settled by way of a supplementary development agreement in May 2008 and a change in the target completion date to May 2011.

By 2009 work had yet to proceed on further phases and the Housing Executive agreed to push the target completion date back further to March 2012. Basement works were scheduled to commence in November 2009, however in February 2010 the developer, Housing Executive and Minister for Social Development met to discuss the development. At the meeting the developer explained that due to the significant costs of a basement car park this would be amended to an above ground multi-storey car park ‘wrapped’ by development to be ‘screened from view’.

The Housing Executive determined in June 2010 that “the proposed changes to this scheme provide a lower quality and piecemeal alternative which does not meet the original objectives of the design competition”. The Executive were also concerned by the “lack of any significant progress” on site. Around the same time it was also determined that the developer was using the site as a car park without permission. The Housing Executive terminated the agreement with Lincoln Centre (Belfast) Ltd in November 2010.

At a High Court hearing between Lincoln Centre (Belfast) Ltd and the Housing Executive in November 2012 the judge ruled in favour of the Executive saying that it was not obliged to consider the major alteration to the scheme and that “developers take on risks … they take the benefit if the market rises but must face the consequences if it falls”.

In the NI Assembly on 30 September 2014 the Minister for Social Development announced that the “final land transaction for Hope Street was completed on 12 September 2014 and confirmed that the majority of the site is now in Housing Executive ownership, with Roads Service and the Lincoln Group each retaining a small portion. The land in Housing Executive ownership is currently vacant.  The Housing Executive is in the process of arranging a meeting with the Planning Service to discuss future usage of the site, both in the interim and in the longer term. It is considering progressing an outline planning application on this site”.

Strategic Planning and The Paul Hogarth Company were commissioned to develop the ‘Hope Street Development Plan’ in 2015.

Radius Housing announced in April 2018 that it has been selected to deliver housing on the Hope Street site as part of a wider regeneration project. 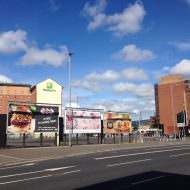 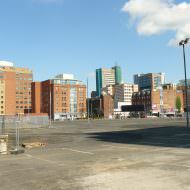 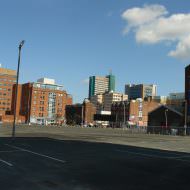 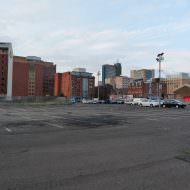 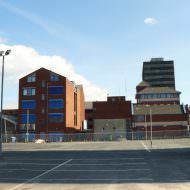 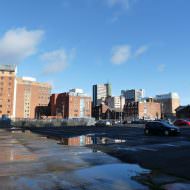 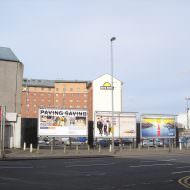 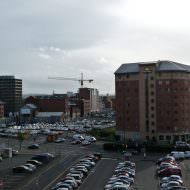 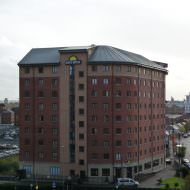 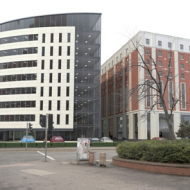 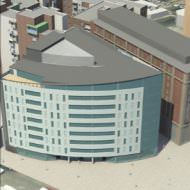 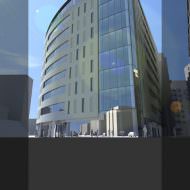 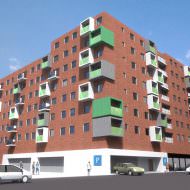 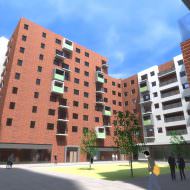 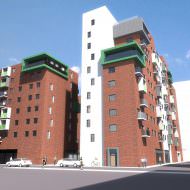 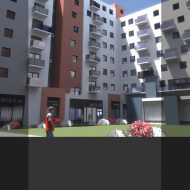 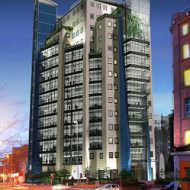 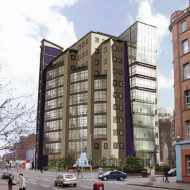 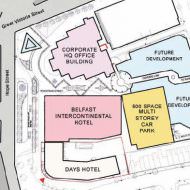