A nine storey hotel building designed by Todd Architects for Andras House and built by MSM Contracts. The hotel comprises 179no. bedrooms and will operate under the Hampton by Hilton brand when open in June 2018.

The site was sold at auction during March 2007 for £7.3m and in November 2007 Fernvale Property Ltd and RPP Architects submitted a planning application (Z/2007/2812/F) seeking approval for 130 apartments, multi storey parking and a ground floor retail unit. This application was amended and subsequently approved in January 2010 although development did not proceed.

A planning application (Z/2014/1627/F) submitted by Andras House and Todd Architects in November 2014 proposed to develop a hotel comprising 179 bedrooms with support accomodation to include administration, restaurant and staff facilities and associated plant. Drawings submitted in July 2015 revised the main elevation material from render to red-brick. The application was approved in January 2016.

MSM Contracts commenced construction in September 2016 and the Hampton by Hilton hotel opened in June 2018. 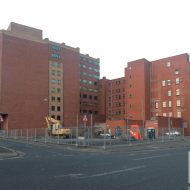 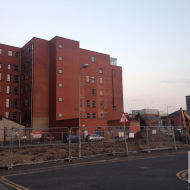 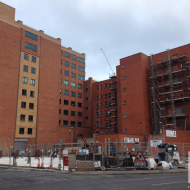 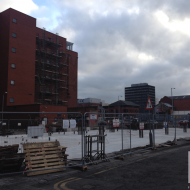 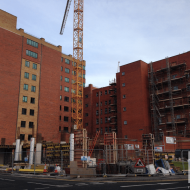 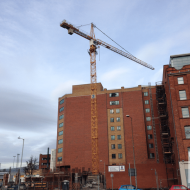 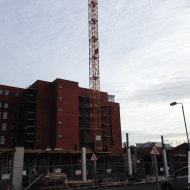 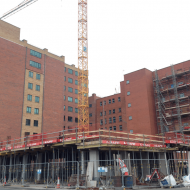 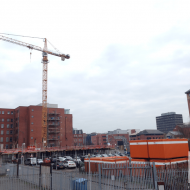 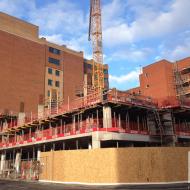 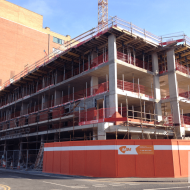 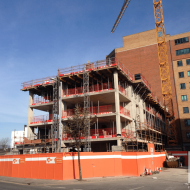 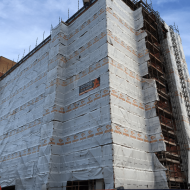 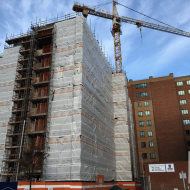 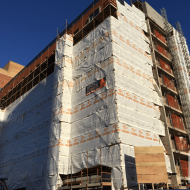 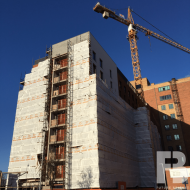 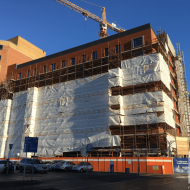 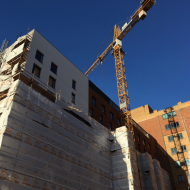 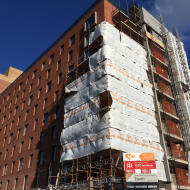 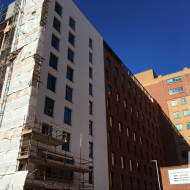 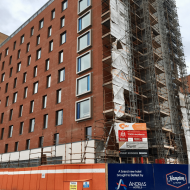 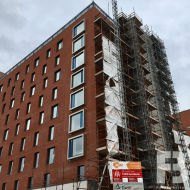