The application was refused by the Department of the Environment in March 2007. An appeal was submitted to the Planning Appeals Commission (PAC) and in November 2009 the PAC issued a decision to allow the application (2007/A0204).

A small two storey building at the corner of Athol Street and Grosvenor Road was demolished during late 2014.

A letter available to view on the Planning Portal indicates that a non material change was granted in October 2018.

The Northern Ireland Investment Fund granted a £20m loan to enable delivery of the scheme during 2019.

The car park opened in September 2020 and is known as Value Car Parks @ Weavers Cross. 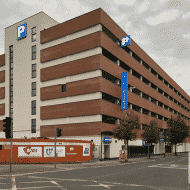 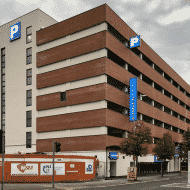 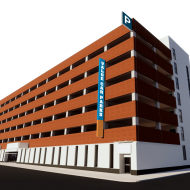 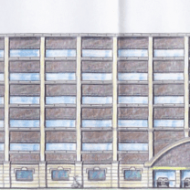 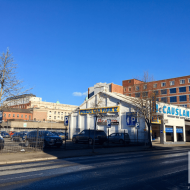 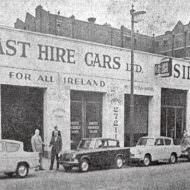 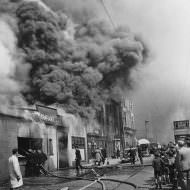 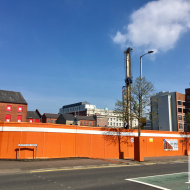 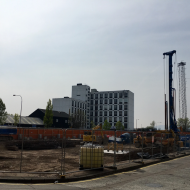 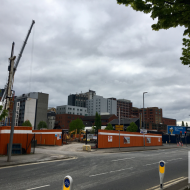 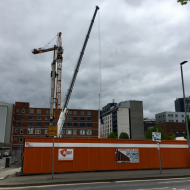 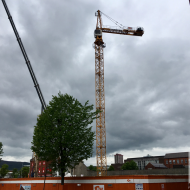 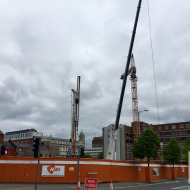 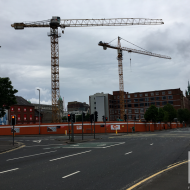 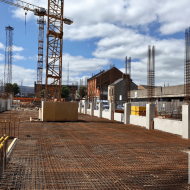 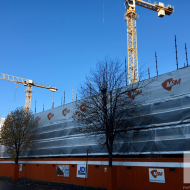 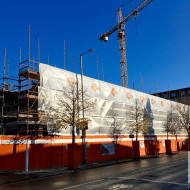 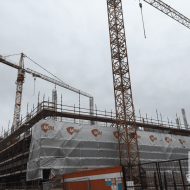 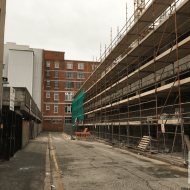 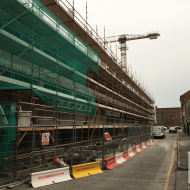 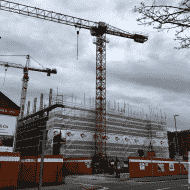 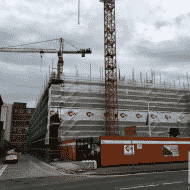