Stargime acquired Graham House in December 2015 and propose to redevelop the site to provide up to 80,000 ft2 of grade A office accommodation.

Stargime submitted a planning application (LA04/2017/1707/F) in July 2017 proposing to develop an 11no. storey office building with a ground floor restaurant/cafe unit. The application was approved in June 2019. 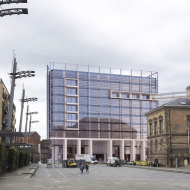 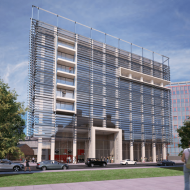 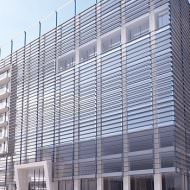 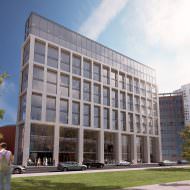 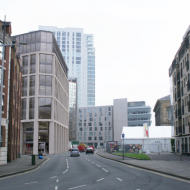 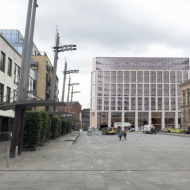 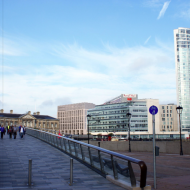 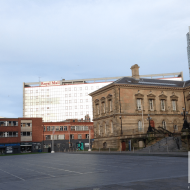 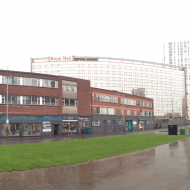