Abey Developments submitted a planning application (Z/2005/1828/F) in August 2005 proposing to develop a residential building comprising 72no. apartments over 1no. ground floor retail unit and 86no. parking spaces across three basement levels. The application was approved in January 2007.

Abey Developments submitted a planning application (Z/2007/0542/F) in March 2007 proposing to amend the previous approval (Z/2005/1828/F) to 85no. apartments over 2no. ground floor retail units and 45no. parking spaces across two basement levels. The amended scheme was approved in June 2007.

P Elliott commenced construction during autumn 2007 and the building was completed during early 2009.

Belfast Office Properties submitted a planning application (LA04/2017/1885/F) in July 2017 proposing to reconfigure three apartments on the seventh floor to form two apartments. The application was approved in January 2018 and the work to create the new apartments was completed during early 2018. 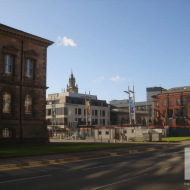 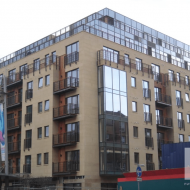 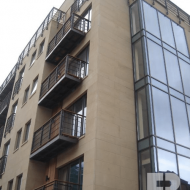 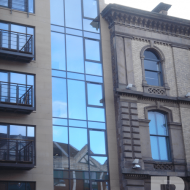 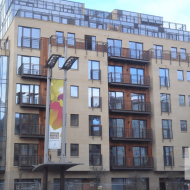 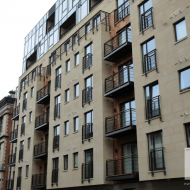 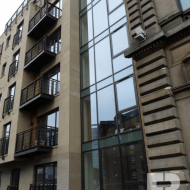 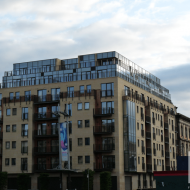 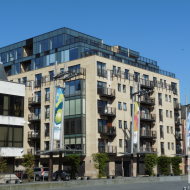 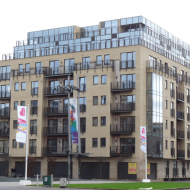