SP Graham Ltd and Gregory Architects submitted a planning application in April 2007. The application was approved in August 2007 and construction commenced in November 2007. Construction was scheduled for completion in Autumn 2008 but was delayed until Summer 2009.

Oaklee Homes Group Ltd acquired 31 apartments within the building during 2013. The purchase was facilitated by NAMA.

The developer, Fernhill Properties (NI) Ltd, was placed into administration in April 2015. The period of administration ended in March 2016 and a new company, Oakland (CCC) Ltd, was incorporated in May 2016.

A planning application (LA04/2018/0256/F) submitted in January 2018 proposed a two storey extension to the existing building to provide an additional 22no. apartments. This was subsequently amended to propose 11no. additional apartments. 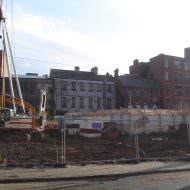 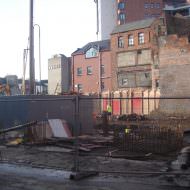 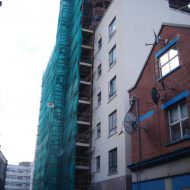 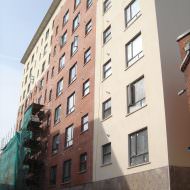 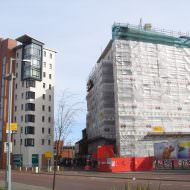 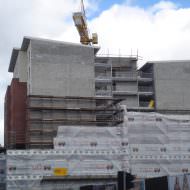 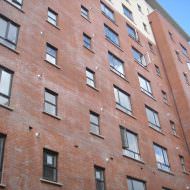 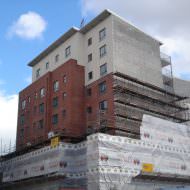 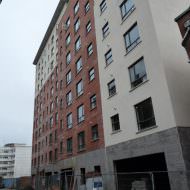 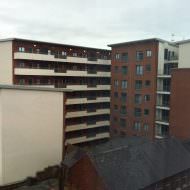 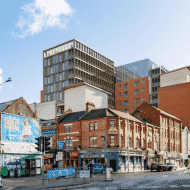