O’Hare & McGovern were appointed main contractor and construction commenced in May 2016 with FK Lowry undertaking piling works. The building is due to be completed by September 2017.

The building was sold in a ‘forward funding’ deal to an investment company during late 2016.

The completed building will be known as Botanic Studios and will be operated by Universal Student Living.

The site was occupied by five three-storey red brick houses dating from 1862 that were demolished c1975 to make way for a three storey office building built 1986 – 1987. The building was designed by Henry J Lyons for Deramore Developments (planning ref: Z/1985/2259). It was later reconstructed due substantial bomb damage caused by an explosion to the rear of Donegall Pass Police Station in March 1992. By 2015 the c14,000 ft2 building was vacant and in March 2015 Lambert Smith Hampton placed the building / site on the market inviting offers in excess of £1.4m. A joint venture between Lacuna Developments and Watkin Jones Group purchased the site in June 2015 and the 1980s office building was demolished by Eastwood Demolition during December 2015. 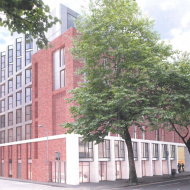 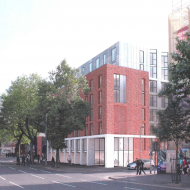 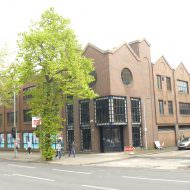 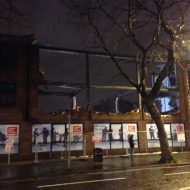 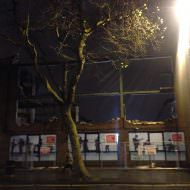 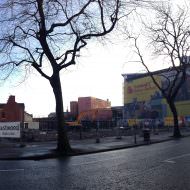 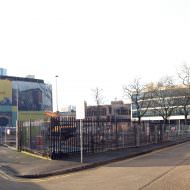 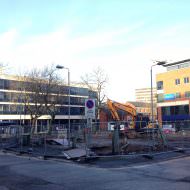 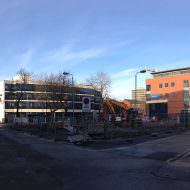 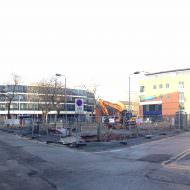 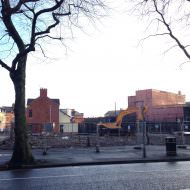 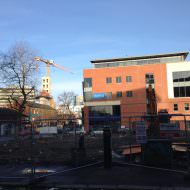 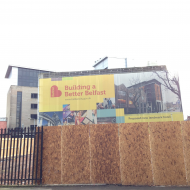 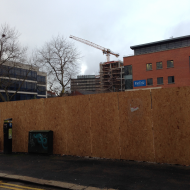 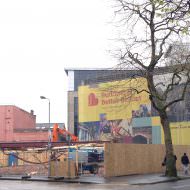 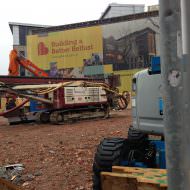 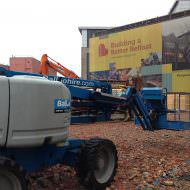 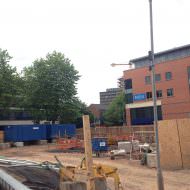 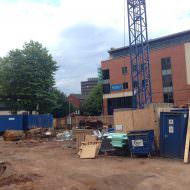 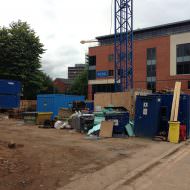 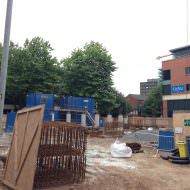 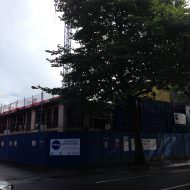 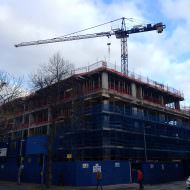