A four storey building dating from c1760 – 1790. The building was previously occupied by James Tedford’s Tedfords Ship Chandlers, Sail & Tentmakers. Tedfords began business in Donaghadee and relocated to Belfast during the 1850s.

Mr N. McKenna and McGonigle McGrath Architects submitted a planning application (Z/2015/0238/F) in March 2015 proposing to convert the building into a restaurant. The application was approved in January 2017.

The vacant building was placed on the market in September 2018 with offers invited in the region of £300,000. The property sold in April 2019. 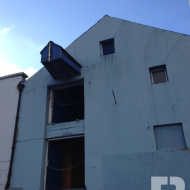 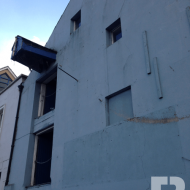 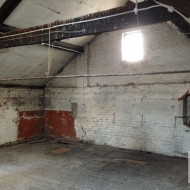 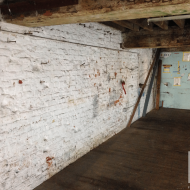 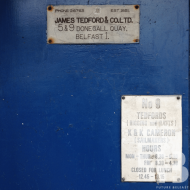 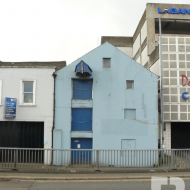 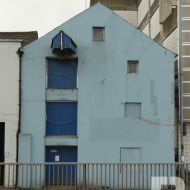