The Communities Minister announced in January 2021 that CSI1818 Ltd had been appointed to redevelop the site at Castle Street and Marquis Street. A press release at the time noted that CSI1818 Ltd had also acquired adjacent sites for development alongside the Department’s site and their combined redevelopment would comprise retail space and residential accommodation. 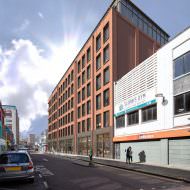 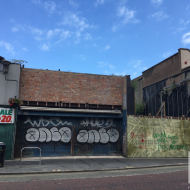 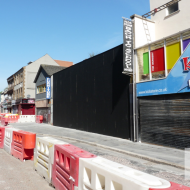 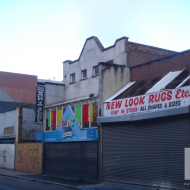 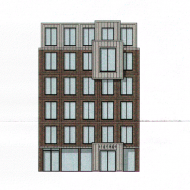