Currently a two storey building occupied by a car hire business since 1990.

3R Properties submitted a planning application (Z/1997/2467) in June 1997 proposing to develop a 7-storey building comprising office accommodation over a ground floor restaurant unit and basement car park. The application was approved in December 1997 although no development commenced.

In 1890 no.71 was the Hospital for Nervous Diseases and in 1901 no.69 was occupied by the Belfast Hygienic Institute Ltd. 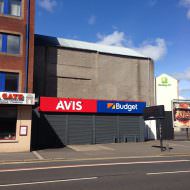 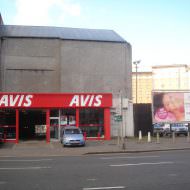 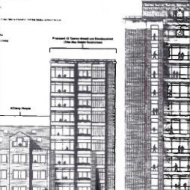