49 East Bridge Street is currently occupied by the former Maysfield Leisure Centre. The vacant three storey building was built at cost of £3m between 1976 – 1977 by Belfast City Council. The 98,500 ft2 facility closed in 2004 and has remained vacant since.

In the late 1990’s WMUD, with EDAW, prepared a development strategy for the Laganside Corporation which included the Maysfield site. www.williemiller.co.uk/maysfield-belfast-development-strategy.htm.

A planning assessment of the site was undertaken in 2011 by Fleming Mounstephen Planning, HKR Architects and RPS. An illustrative development option prepared as part of the Planning Assessment proposed a ‘campus’ style business park development comprising of 8no. three / four storey office buildings including 2no. retail kiosks, a six-storey office building and an eight-storey hotel.

Concentrix and Isherwood and Ellis Architects submitted a planning application (Z/2015/0090/F) in January 2015 proposing to convert the existing vacant leisure centre building into a three-storey office building with a new two-storey extension to the north, a data centre, car parking and bicycle parking. The application was approved in June 2015. 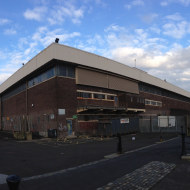 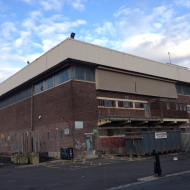 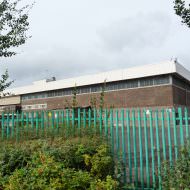 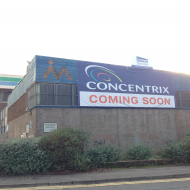 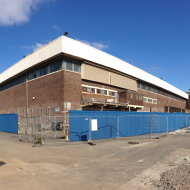 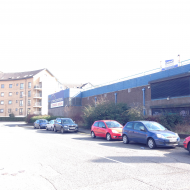 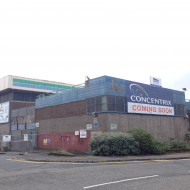 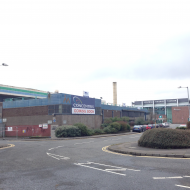 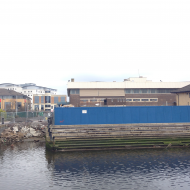 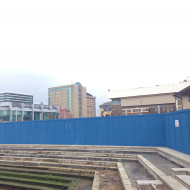 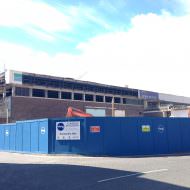 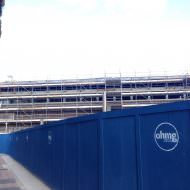 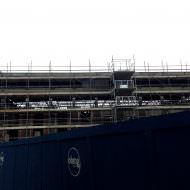 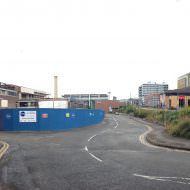 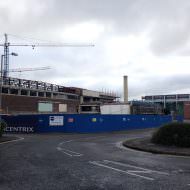 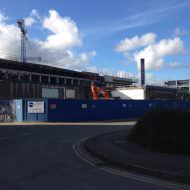 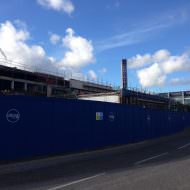 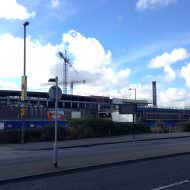 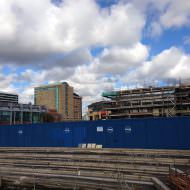 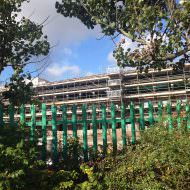 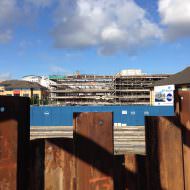 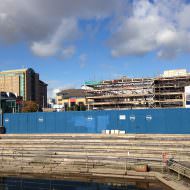 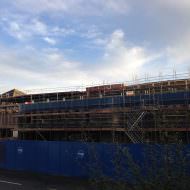