Planning permission was granted in September 2009 for a six-storey building with ground floor retail space, first floor office space and 15no. apartments on upper floors (Z/2007/2355/F).

Construction commenced in April 2013 and in September 2013 an application (Z/2013/1091/F) was submitted for “change of use of first floor office space to 5no apartments and a material change to the Little Donegall Street facade”.

A retrospective planning application was submitted in November 2013 (Z/2013/1283/F) for “retention of 6 storey building with ground floor retail space and 20 apartments above”.

The building was completed in May 2014. 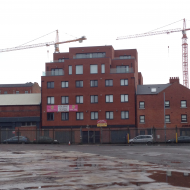 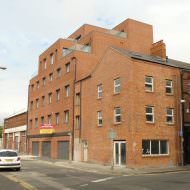 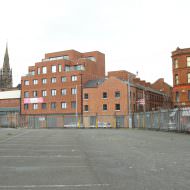 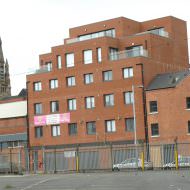 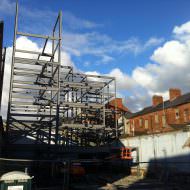 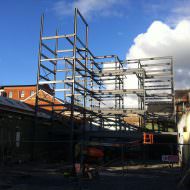 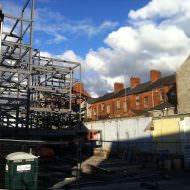 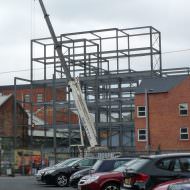 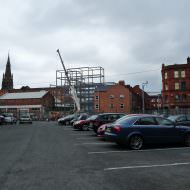 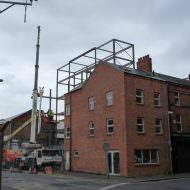 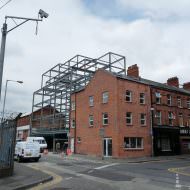 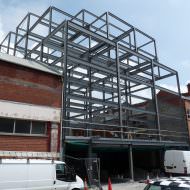 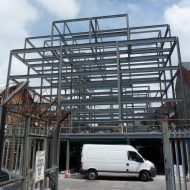 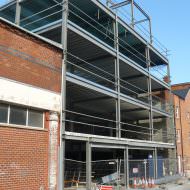 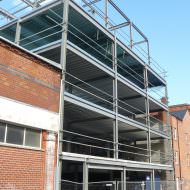 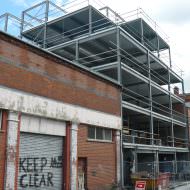 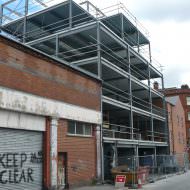 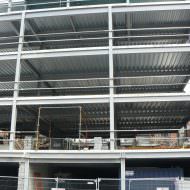 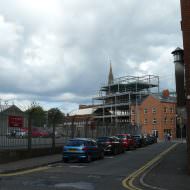 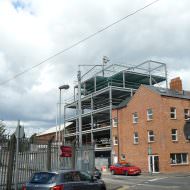 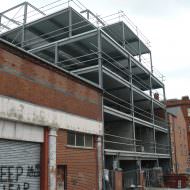 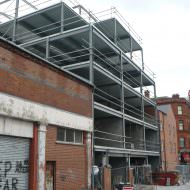 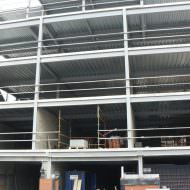 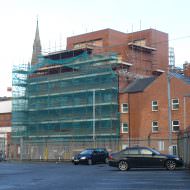 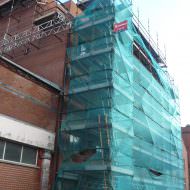