Previously at no.4 was the two storey Quayside Inn.

The replacement office building was known as Quayside House and was occupied by the GMB Union in Belfast until 2007.

Stewarts Solicitors occupied the building, now known as Telford House, from 2007 until relocating in 2008.

Selfie City Belfast opened at the ground floor in December 2021.

Lisney placed the adjacent land on the market in April 2022 with offers invited around £95,000. The land totals c.83m2 and comprises an ‘L-shaped’ raised planter on top of a former pedestrian subway. 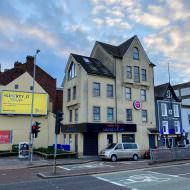 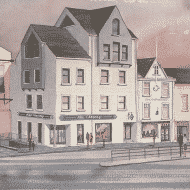 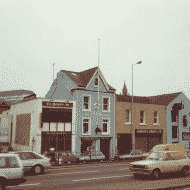 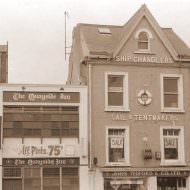