A four storey rendered building located at the junction of Rosemary Street and Lombard Street.

On 18 October 2013 a fire caused substantial damage to the building. The building was refurbished internally between April – June 2014 by Mascott Construction and the previous retail tenant reopened in June 2014.

Following refurbishment Deramore Property Group placed the building on the market in October 2014 with a guide price of £950,000.

The building was acquired by Townsend Properties Ltd in March 2016. 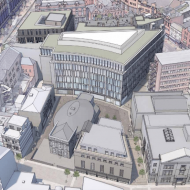 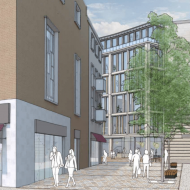 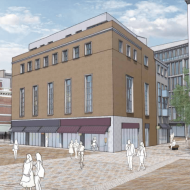