A four storey building built c1925 for Crawford McCullagh & Co. at the corner of Castle Lane and Castle Arcade.

Inglis & Co. Ltd occupied the ground floor from the building opened until the late 1980s.

The ground floor was occupied by clothing retailer USC from 2001 until 2009.

Cosmetics retailer Lush will relocate to the ground floor unit during summer 2018. 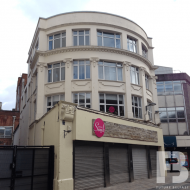 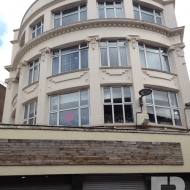 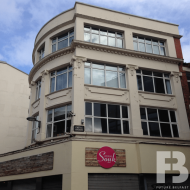 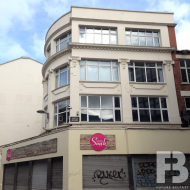 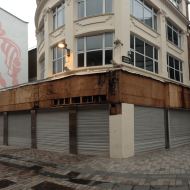