The building was extended towards Dunbar Link / Great Patrick Street in 1960.

Central Procurement Directorate and Consarc Design submitted a planning application (Z/2007/1851/F) in July 2007 proposing alteration to the buildings facade and interior refurbishment. The application was approved in September 2007. Department for Finance & Personnel and Consarc Design then submitted a planning application (Z/2008/1826/F) in August 2008 proposing to demolish the existing building and construct a new two storey government office building. The application was approved in June 2009 although no works progressed and the permission lapsed in June 2014. 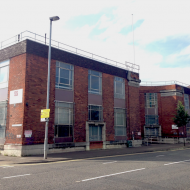 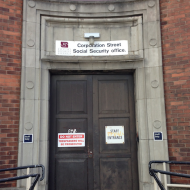