A vacant site since the previous building was damaged during the 1941 Blitz.

The previous building was built c.1878-1879 and was first occupied by John McKee & Co., stock & share brokers, until c.1901. A number of other businesses traded from the building during the late 19th century, including Thomas Beattie & Co., florists who opened c.1890 and from c.1901 were sole occupiers of the building until the building was damaged during the 1941 Blitz, and subsequently demolished.

Gravis Planning submitted a planning application (Z/2008/1656/F) in July 2008 proposing to develop an office building. The application was amended and approved in October 2009. 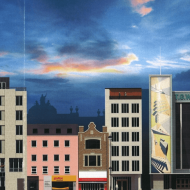 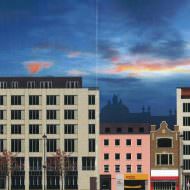 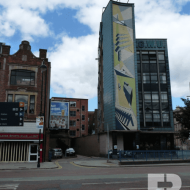 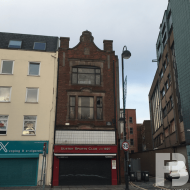 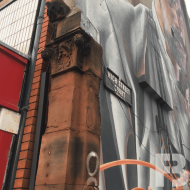 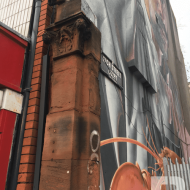