A four-storey red brick linen warehouse designed by William J. Roome and built 1907-1908 for Greeves, Ridgeway & Co. Linen and Damask Manufacturers. By the 1940s the building was converted to government office use and named Armagh House. The building continued in use as government offices until the early 2000s and has remained vacant since.

The Department for Social Development (DSD) announced in July 2007 that Tullymore House Ltd had been selected as preferred developer following an open development competition run by DSD. Tullymore House Ltd and PDM Design proposed a £20m project to redevelop the vacant building as the ‘Drake Aparthotel’. The scheme proposed refurbishment of the existing building and additional roof-top floors to provide a total of 30 serviced apartments. The DSD announced in May 2010 that the scheme had been dropped as a result of economic conditions.

During late 2013 the DSD issued a new Development Brief inviting proposals from the private sector to redevelop the vacant building. KARL Asset Management Ltd were named as the preferred developer for Armagh House by the DSD in March 2016.

A planning application (LA04/2016/0131/F) submitted in December 2015 by Armagh House Ltd and RMI Architects proposed to refurbish the building for office use with a ground floor restaurant unit. A further planning application (LA04/2016/0425/F) submitted by Armagh House Ltd and RMI Architects in February 2016 proposed a single storey extension at roof level to create new fourth floor office space. The application for change of use and alterations was granted approval in August 2016. The application for a rooftop extension was approved in October 2016.

MSM Contracts commenced work to redevelop Armagh House in March 2017. The refurbished and extended building is to be known as “The Weaving Works” and will comprise up to 30,000ft2 of Grade A office space and ground floor commercial space. Construction works are due to complete in December 2017.

The Dog Track restaurant and Caffé Nero opened at the ground floor in December 2017 and First Derivatives plc will occupy the upper floor office space from early 2018. 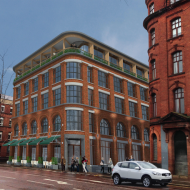 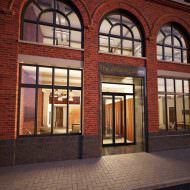 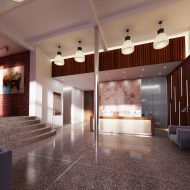 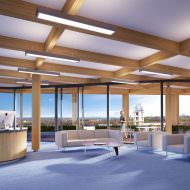 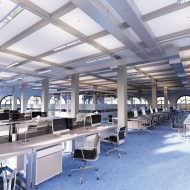 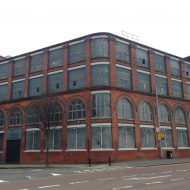 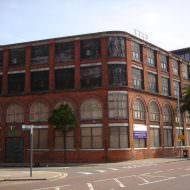 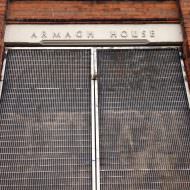 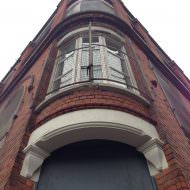 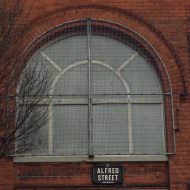 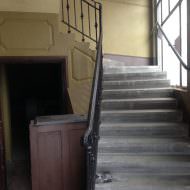 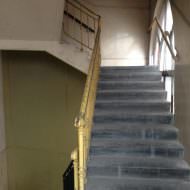 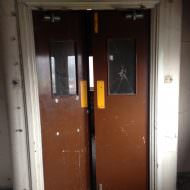 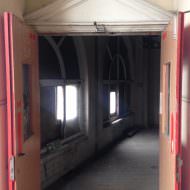 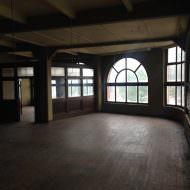 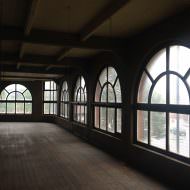 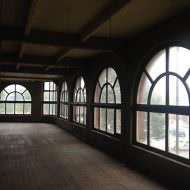 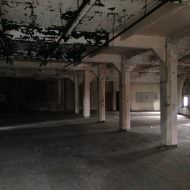 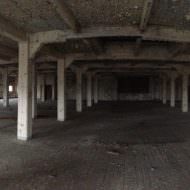 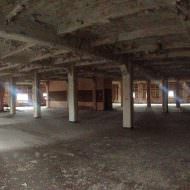