Thirty Three South comprises 33no.apartments developed by Hagan Homes. The development is accessed from Roseland Place and has frontages to both Utility Street and Uereka Drive. The 29no. two bedroom apartments and 4no. one bedroom apartments are arranged around a central courtyard space within five blocks known as the Blackstaff, Donegall, Foster, Library and Ruby Buildings.

H Gillespi (Properties) Ltd submitted a planning application (Z/2014/0107/F) in 2014 proposing to develop 33no. apartments across five 3-storey blocks. The application was approved in March 2015. 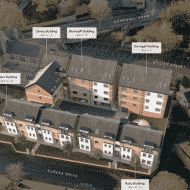 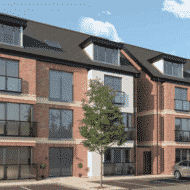 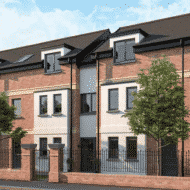 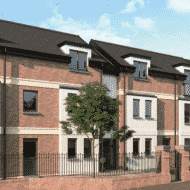 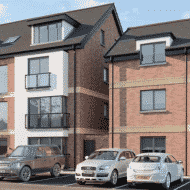 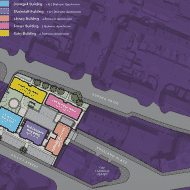 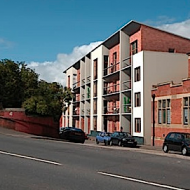 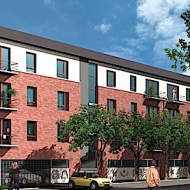