The Belfast Evening Telegraph developed a four storey red brick and Dumfries red sandstone building at 124 – 136 Royal Avenue in 1886. The building was designed by Henry Seaver and built by H & J Martin at a cost of £7,800. The newspaper transferred from Arthur Street to Royal Avenue on 28th June 1886.

The building was extended by McLaughlin & Harvey in 1907, James Hogg & Sons in 1911 and again by an unknown contractor in 1926. Each extension was designed by the original architect, Henry Seaver.

Between 1982 – 1983 the Belfast Telegraph developed an extension on the adjacent site at 138 – 144 Royal Avenue. The extended building at the corner with Donegall Street was designed by Ferguson & McIlveen Architects and built at a cost of £6m. The extension was built in glazed curtain-walling and blank exposed aggregate panels.

The original Belfast Telegraph building was B2 listed in August 2015 (HB26/50/310). In the same month the Telegraph’s owner, Independent News and Media Ltd, announced plans to sell the building and relocate.

Lisney property agents placed the building on the market in October 2015. Marketing material noted that the existing buildings comprise approximately 153,000ft2 on a one acre site and suggested the site could be redeveloped to provide up to 353,900ft2 of mixed uses. Offers were invited in the region of £6m.

Belfast Telegraph moved to new premises at Clarendon Dock in September 2016 and Bel Tel LLP (a partnership between McAleer & Rushe and Belfast City Council) acquired the building in October 2016.

Bel Tel LLP propose a £75m redevelopment of the former Belfast Telegraph building to be known as ‘The Sixth’ – reference to the newspaper’s street vendors’ call of “Sixth Late Tele” for the evening edition.

The proposed scheme will comprise 230,000ft2 of commercial space with ground floor cafes, restaurants and retail.

BelTel LLP submitted a planning application (LA04/2018/1991/F) in July 2018 proposing to demolish the non-listed buildings and redevelop the site to accommodate ground floor retail, restaurant, cafe uses, basement parking and office accommodation above. The proposals include retention and restoration of the listed ‘Seaver’ building, new roof and reintroduction of dormers. The application was approved in February 2019.

Further information on the Sixth can be accessed at www.thesixthbelfast.com. 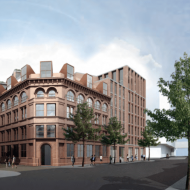 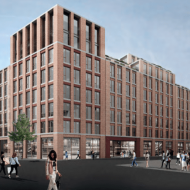 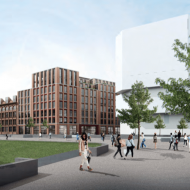 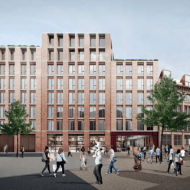 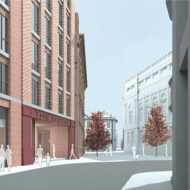 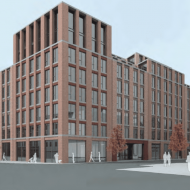 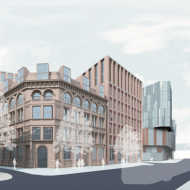 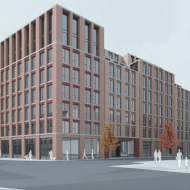 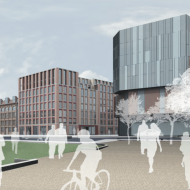 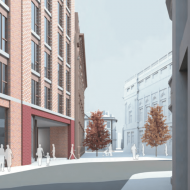 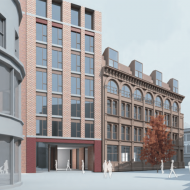 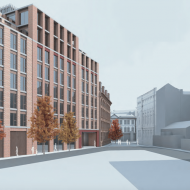 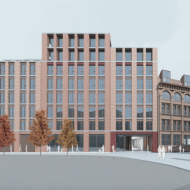 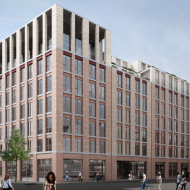 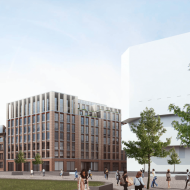 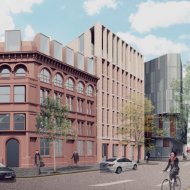 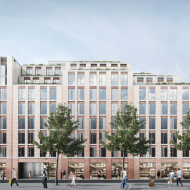 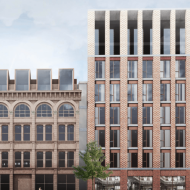 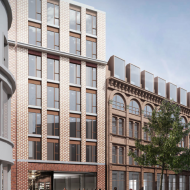 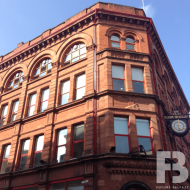 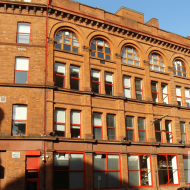 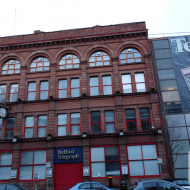 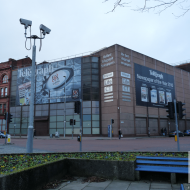 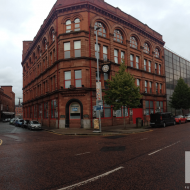 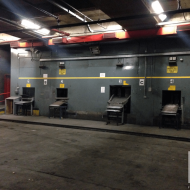 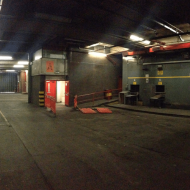 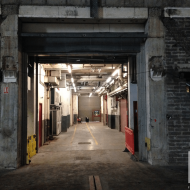 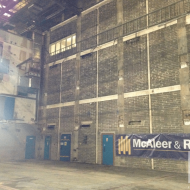 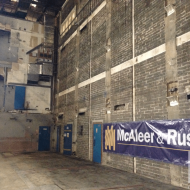 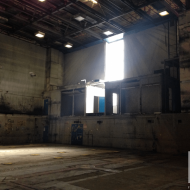