13-25 Castle Lane is a three storey building built 1965-1966 and clad in exposed aggregate panels. The Classic Cinema opened on this site on 24th December 1923. It was later acquired by Provincial Cinematograph Theatres in August 1928 and Gaumont British Theatres from 1929. The theatre was renamed The Gaumont from July 1950 but would permanently close in September 1961. The building was demolished shortly thereafter and the current 1960s building was developed for British Home Stores.

British Home Stores occupied the buildings (along with 24-26 Castle Place) until closing on Sunday 28th August 2016.

Alterity Investments acquired the site in March 2021 and propose to refurbish the existing buildings to create c.70,000ft2 of retail and leisure space. The scheme is known as The Keep.

Alterity Investments submitted a planning application (LA04/2022/0535/F) in February 2022 proposing to redevelop the existing buildings to create ground floor retail units and leisure uses on the upper floors. The application was recommended approval by the Belfast Planning Committee in June 2022. 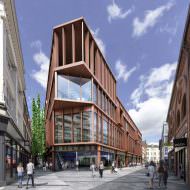 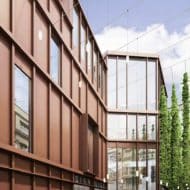 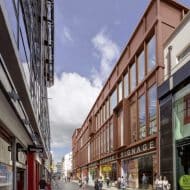 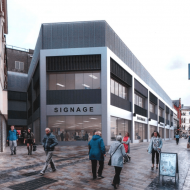 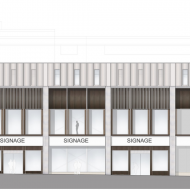 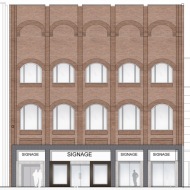 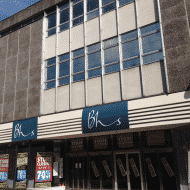 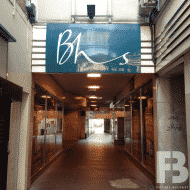 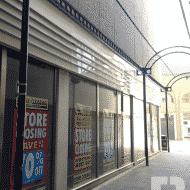 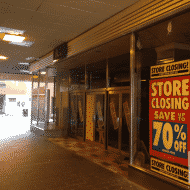 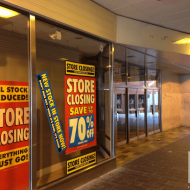 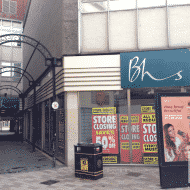 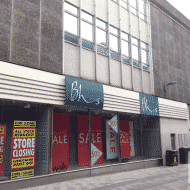 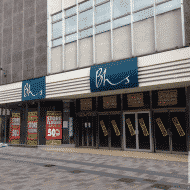 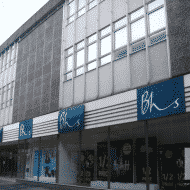 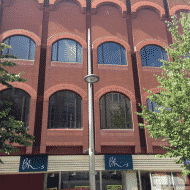