The building continued in use as offices for multiple companies with ground floor commercial units until the late 20th century.

Planning applications (Z/1998/2290 & Z/1998/2291) submitted in April 1998 and approved in July of the same year permitted the conversion of the building to hotel use, including refurbishment and extension of the ground, 1st, 2nd and 3rd floors.

Construction works to convert the building to hotel use, including the addition of a fourth floor, commenced in 1999 and the Ten Square hotel opened in September 2001.

Ernst & Young were appointed administrators of Yorkshire House Ltd, which traded as Ten Square Hotel, on 20 January 2015. Dalata Hotel Group were appointed operators of the hotel during the administration period. The hotel was purchased out of administration by Kilmona Holdings in August 2015 for a figure reported to be approximately £6m and included the two adjoining buildings (Lancashire House and Scottish Amicable House).

Kilmona Property submitted a series of planning applications during 2015 and 2016 proposing to convert the adjacent vacant office buildings to provide additional hotel bedrooms connected to the original Ten Square Hotel.

MSM Contracts commenced construction of the first phase extension in May 2016 and completed work on the second phase during early 2018.

The extended hotel complex comprises 144 bedrooms and is operated by Loughview Leisure Group.

MSM Contracts commenced construction on the £4m conversion of Lancashire House in May 2016. Works completed in phases during December 2016 – January 2017. The extension comprises 55no. bedrooms and the Linenhall Business Centre. 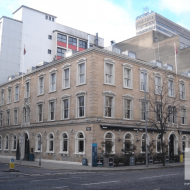 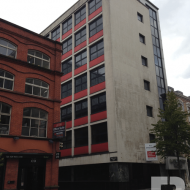 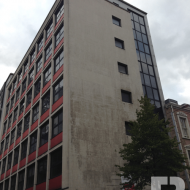 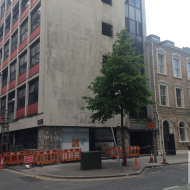 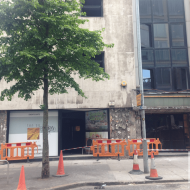 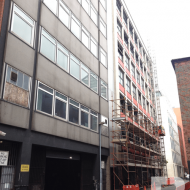 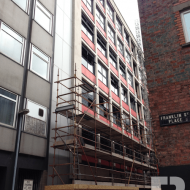 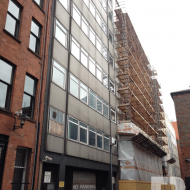 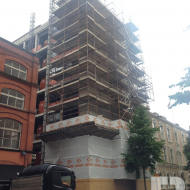 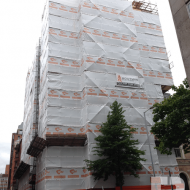 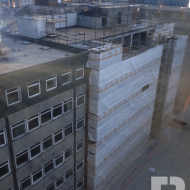 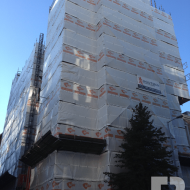 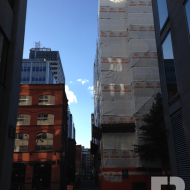 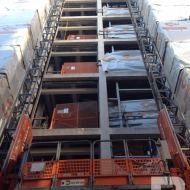 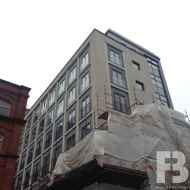 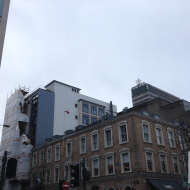 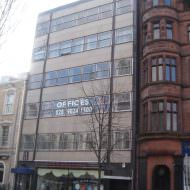 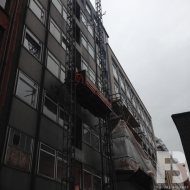 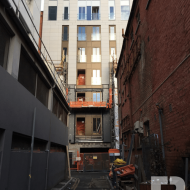 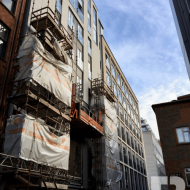 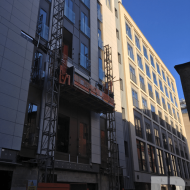 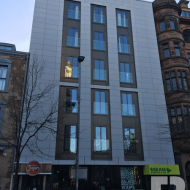 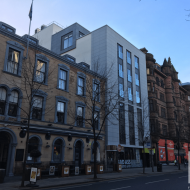