In April 2013 the Department for Communities announced that Phase 2 was to be put on hold to allow Phase 3 to proceed. The project will provide new surfacing, lighting, landscaping, street furniture and public art across 19,500m2 of footways and 27,000m2 of carriageway.

An outline design was presented for public consultation at the end of 2014. A planning application (LA04/2105/0184/F) with detailed designs was submitted in April 2015. The application proposed a “public realm / environmental improvement project to improve streetscape and create flexible public spaces through the provision of high quality natural stone paving, street furniture, trees, lighting and soft landscaping. Stopping up of a section of Library Street to create Library Square. Stopping up of a section of Academy Street to extend Cathedral Gardens”. The application was approved in November 2015.

DfC submitted a business case and began the procurement process for a contractor during 2016.

A contractor was expected to be announced during 2017 with construction also commencing during 2017.  However, the Department for Communities issued a statement in July 2017 explaining that “the procurement process has not been concluded because of the financial position at present. The capital budget allocated to the Department does not allow us to progress further with the project at present”. 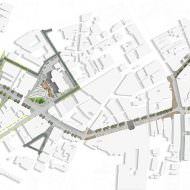 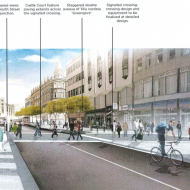 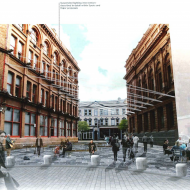 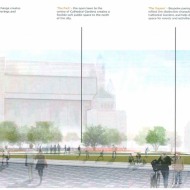 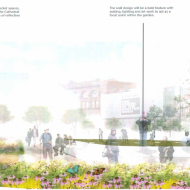 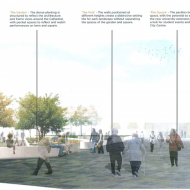 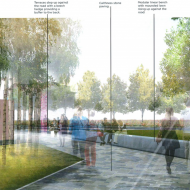 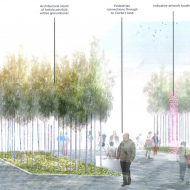 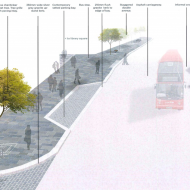 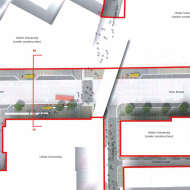 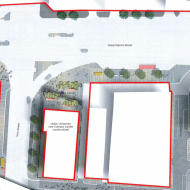 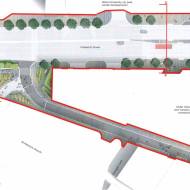 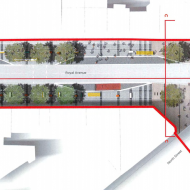 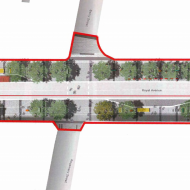 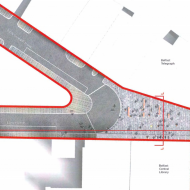 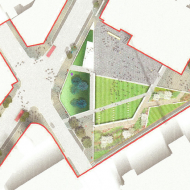