Belfast City Council and AECOM submitted a planning application (LA04/2015/1539/F) in November 2015 proposing “interim environmental improvement works focussing on the replacement or enhancement of the existing public realm to include: The replacement of existing paving with new high quality concrete paving, the enhancement of the existing asphalt with a decorative aggregate surface top dressing, new street furniture, replacement trees for the existing planter which is to be reclad, and enhanced drainage. All in line with the Belfast streets ahead public realm masterplan for the city centre (DSD 2006) and the associated Design Guidelines”. The application was approved by Belfast City Council’s Planning Committee on 19th January 2016.

William & Henry Alexander Ltd were awarded the construction contract for the project in March 2016 and commenced works in April 2016. 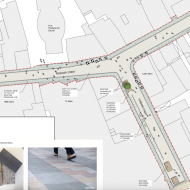 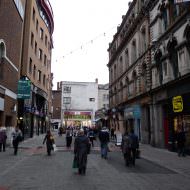 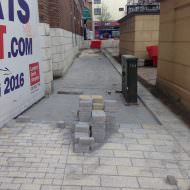 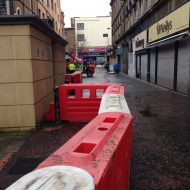 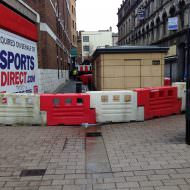