The building was later occupied by Robinson & Cleaver’s Department Store and the ground floor hosted a “nobly proportioned and exceedingly beautiful staircase of white Sicilian marble” with statues of Erin and Britannia at its base. The staircase was bought by Lord Ballyedmond (Edward Haughey, Chairman of Norbrook Labs) when Robinson & Cleaver closed the store, and was relocated and installed at his home, Ballyedmond Castle near Rostrevor. Following the closure of Robinson & Cleaver’s Department Store, the building was redeveloped in 1987 by Hobart & Heron Architects to provide individual retail units at ground floor and offices to upper floors. The building re-opened as Cleaver House on 30th July 1986 with c44,000ft2 of office accommodation and five ground floor commercial units.

The building was offered for sale by Savills property agents during early 2014 with offers invited in excess of £11m.

A planning application (LA04/2016/0360/F) submitted by Oxford Street Capital 1 Sarl and Todd Architects in February 2016 proposed refurbishment of the office space on the 2nd – 5th floors and replacement of the ground floor office entrance area. The application was approved in September 2016.

Tracey Brothers Ltd commenced work to refurbish the office space on the 2nd – 5th floors in November 2016 and works were completed during September 2017.

The Newsletter reported in October 2017 that the building sold to Furlong Construction for c.£16m. The property was understood to have been owned by Oxford Street Capital 1 Sarl. 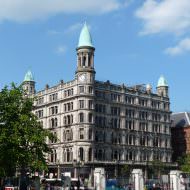 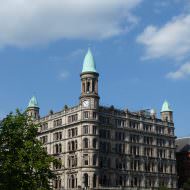 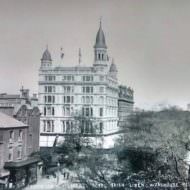 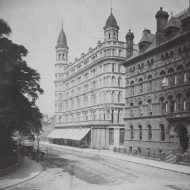 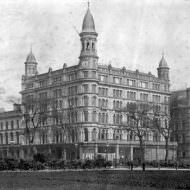 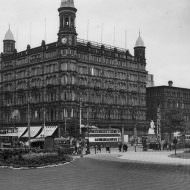 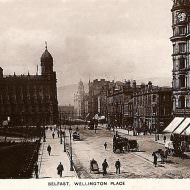 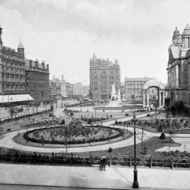 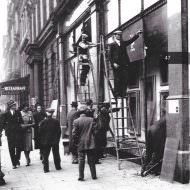 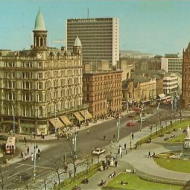