Following substantial bomb damage the building was refaced in 1992.

The building was offered for sale by Friends Provident in 1999 with an asking price of £6.75m and later sold for just under £7m.

CBRE brought the building to the market in May 2015 seeking offers over £4.25m. Mercer Real Estate Partners (later renamed Castleforge Partners) announced their acquisition of River House in March 2016.

Flaherty Investment Holdings Ltd and Povall Worthington Architects submitted a planning application (LA04/2016/1628/F) in July 2016 proposing to convert the ground floor retail units to restaurant use, reconfigure and enlarge the office entrance lobby and provide a new lift to the rear. A further planning application (LA04/2016/1998/F) in September 2016 proposed new curtain-walling to the front facade and replacement windows to the rear facade. Both applications were approved in October 2016.

Refurbishment work commenced in October 2016 and was completed by October 2018. 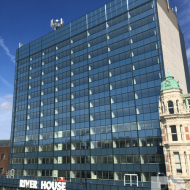 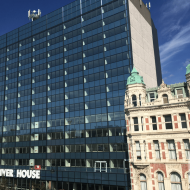 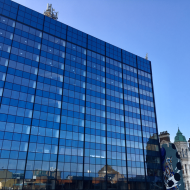 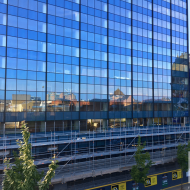 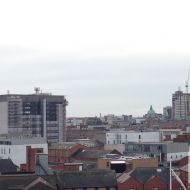 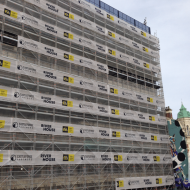 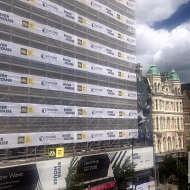 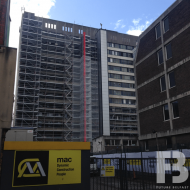 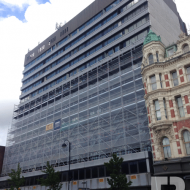 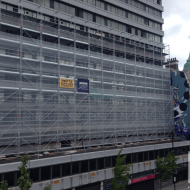 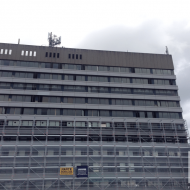 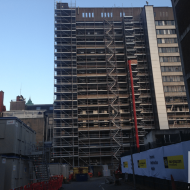 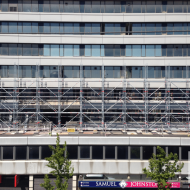 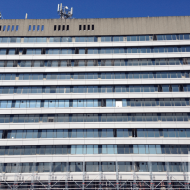 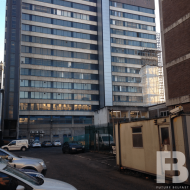 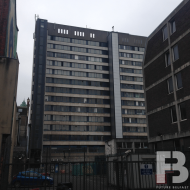 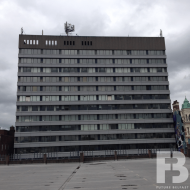 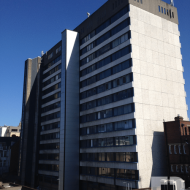 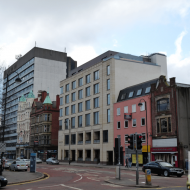 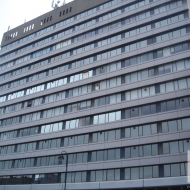