The site was first developed in 1859 by Thomas Gaffikin as a terrace of seven 5-storey houses. Queen’s University purchased the terrace in 1920 and converted the properties to student accommodation in 1936. The terrace was demolished in 1963 and Queen’s developed the Students’ Union building. The 3-storey concrete framed building was designed by Ostick & Williams Architects and opened in 1967.

An £8.8m phased redevelopment of the building, undertaken by Felix O’Hare, commenced in 2004. The first phase comprised refurbishment of the Mandela Hall and was completed in September 2004. The second phase commenced in 2005 and comprised reconfiguration of the ground floor to provide commercial outlets and refurbishment of the upper floors. The works, managed by Todd Architects, also involved an extension to the rear, new front entrance block and re-cladding the building along University Road and Elmwood Avenue. The full redevelopment was completed in August 2006.

A website for the new development (www.studentcentre.qub.ac.uk) published in 2018 notes that construction will commence on a new Student Centre during 2019. Completion is scheduled for 2022.

The existing Students’ Union building at University Road closed in August 2018 and its services temporarily relocated to 3 Elmwood Avenue and 92-96 Lisburn Road. 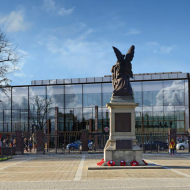 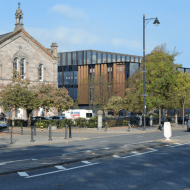 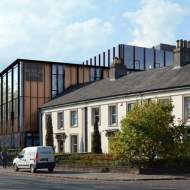 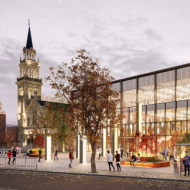 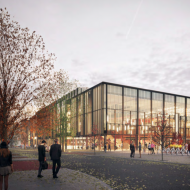 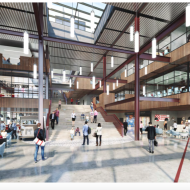 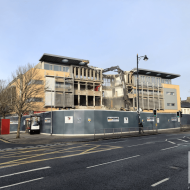 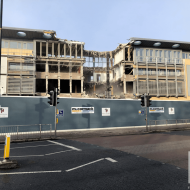 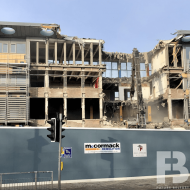 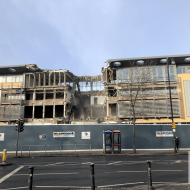 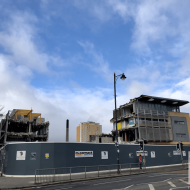 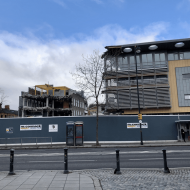 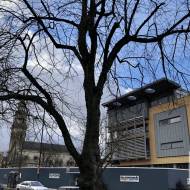 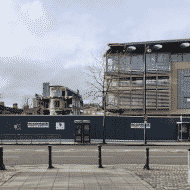 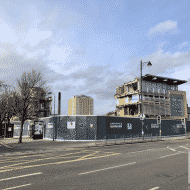 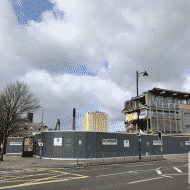 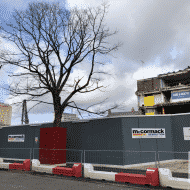 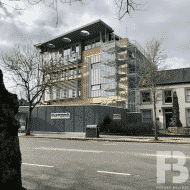 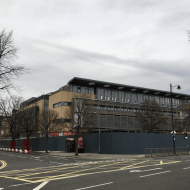 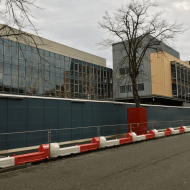 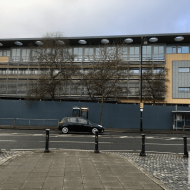 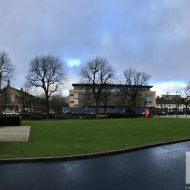 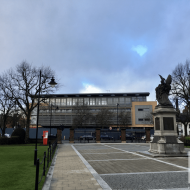 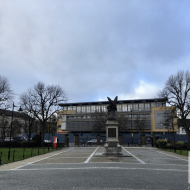 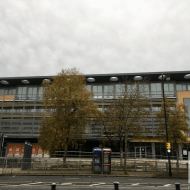 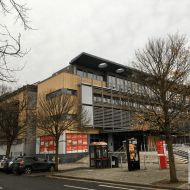 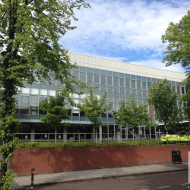