Belfast City Council commissioned a strategy for the Oxford Street / East Bank Special Action Area (as defined in the City Centre Regeneration & Investment Strategy) in 2016. The strategy includes Queen’s Quay, the Sirocco site and the ‘Shatter Zone’ (collectively referred to as the East Bank).

Lambert Smith Hampton, on behalf of the Department for Communities, brought the site to market in December 2016 inviting expressions of interest for the use of the site, either in its entirety or in part.

The Department for Communities launched a public consultation in December 2021 for Queen’s Quay. The consultation will inform a future outline planning application for a mixed-use development. Comments can be made via www.communities-ni.gov.uk/consultations/queens-quay-pre-application-community-consultation until the 31st January 2022.

The Queen’s Quay Masterplan suggests that phase one will include the removal of the 1966 Station Street flyover (which is surplus to requirements since the construction of the M3 Lagan Bridge) and replacement with realigned roads and new traffic signal junctions.

Sheridan Millennium Ltd were selected as preferred developer in June 2005, subject to a due diligence process. Sheridan proposed a £90m mixed-use scheme designed by Broadway Malyan and Robinson McIlwaine Architects.

The Department for Social Development (DSD) and Laganside Corporation announced in December 2006 that following a due diligence process they could not properly form an opinion on the deliverability of the project and would not be entering into a Development Agreement with Sheridan Millennium Ltd. Sheridan’s appointment as preferred developer was terminated. 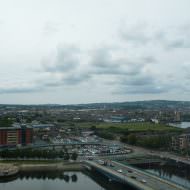 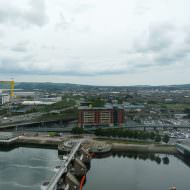 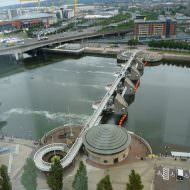 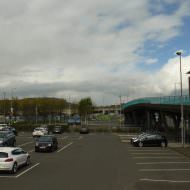 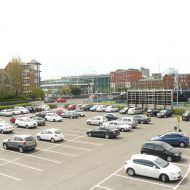 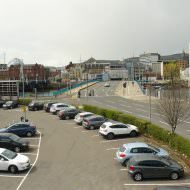 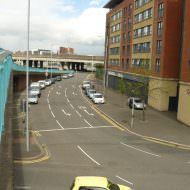 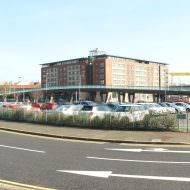 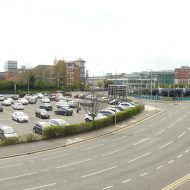 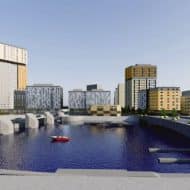 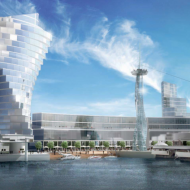 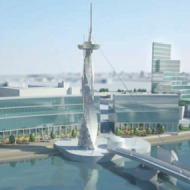 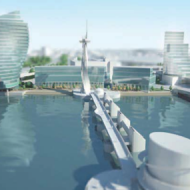 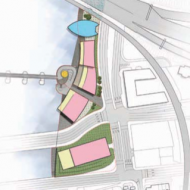 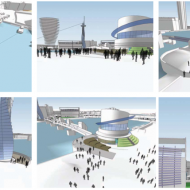 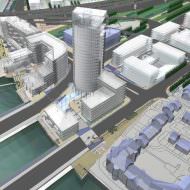 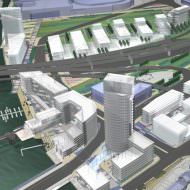 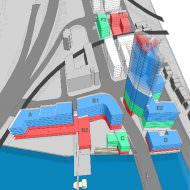 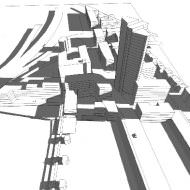 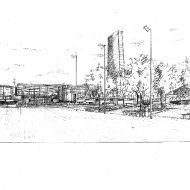 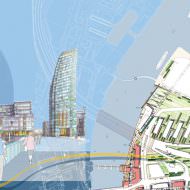 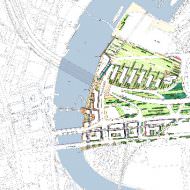