Norwich Union House is a six storey 1960s building comprising 8no. ground floor commercial units and office accommodation above. McAleer & Rushe propose to redevelop the site for office, hotel and retail use.

The buildings previously on this site before Norwich Union House were destroyed during the Belfast Blitz (April 1941). The Royal Society of Ulster Architects hosted ‘An Exhibition of Architecture’ on the vacant site between 29 May – 28 July 1951 as part of The Festival of Britain. The exhibition also coincided with Belfast hosting the Annual Congress of the Royal Institute of British Architects.

McLaughlin & Harvey began construction of Norwich Union House in 1961 and in 1962 the Norwich Union Insurance Group moved into the new building.

Deramore sold the building in April 2007 to Applecroft Investments. In February 2015 the building was placed into receivership by Cerberus (US investment fund that acquired loans from NAMA in 2014).

McAleer & Rushe acquired Norwich Union House along with a site at 6 – 8 Queen Street during late 2015. 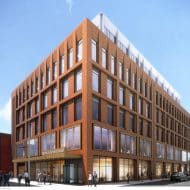 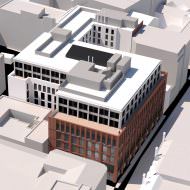 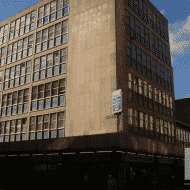 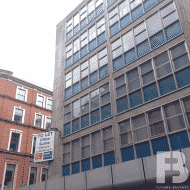 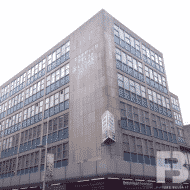 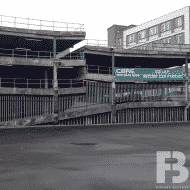 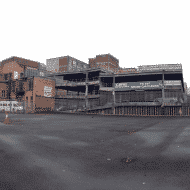