A six-storey office building built in the 1960s. The 0.4 acre site was previously occupied by the two-storey Belfast Lancasterian School, built 1811 and demolished 1963.

Northland House was occupied by NI Water (formerly Water Service) from the 1980s until November 2010.

The Department of Finance & Personnel submitted a planning application (Z/2010/0063/F) in January 2010 seeking permission to refurbish and extend the building. It was intended that the redevelopment of the building would allow a relocation of the Social Security Office from Corporation Street. The proposed designs by Consarc Design Group comprised extensions to the sides and front of the building. The application was approved in February 2011 although no work was undertaken. The proposed works were estimated to cost £6m. Permission expired in February 2016.

The building was placed on the market by O’Connor Kennedy Turtle in 2012, on behalf of DFPNI, seeking offers in the region of £1.5m. No sale completed.

The building has now been placed back in the market with Lisney. Offers are invited in excess of £2.5m. 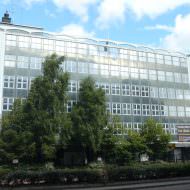 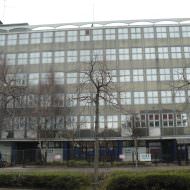 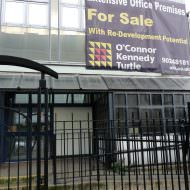 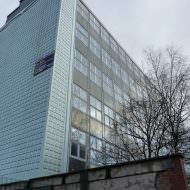 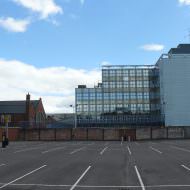 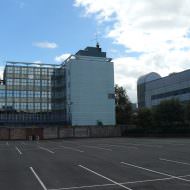 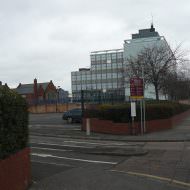 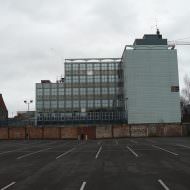