The Lyric Theatre began as the Lyric Players in 1951 when a small production took place in the consulting room of Dr Pearse and Mrs Mary O’Malley’s home at 117 Lisburn Road. From 1952 – 1968 the Lyric occupied a converted stable loft at the O’Malley’s new home on Derryvolgie Avenue.

The foundation stone of the a new £80,000, 350 seat theatre was laid by Mr Austin Clarke in 1965. The new theatre, on the current site at Ridgeway Street, opened to the public on October 26th 1968. The Lyric operated from this building until January 2008. The building was demolished in June 2008 and construction of a new £18.1m theatre commenced in March 2009.

The theatre design was the result of an RIBA International Design Competition held in May 2003. O’Donnell & Tuomey Architects proposal was announced as the winning design and a planning application was submitted in July 2007 and subsequently approved in April 2008.

Gilbert Ash were appointed main contractor and commenced ground works in March 2009. Construction of the main theatre structure got underway in September 2009 and by March 2010 had progressed to second floor level. By late 2010 the main building structure was completed and internal fitting out was progressing. The Lyric was completed in April 2011 and an opening event took place on May 1st 2011; a gala performance of ‘The Crucible’. 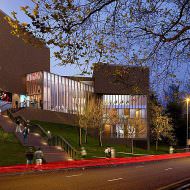 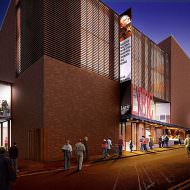 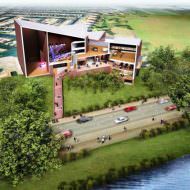 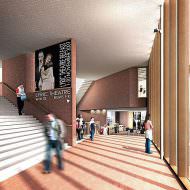 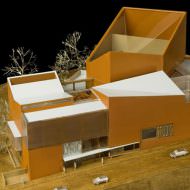 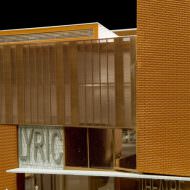 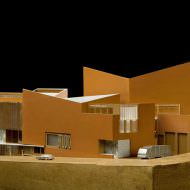 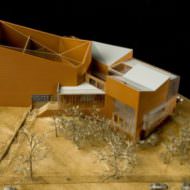 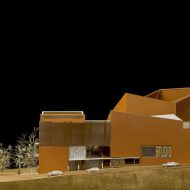