A fifteen-storey office building designed by Broadway Malyan for Ewart Properties. The building comprises 135 basement parking spaces, 100,000ft2 of office accommodation across the lower five floors and and 90,000ft2 of office accommodation across the upper seven floors of the two towers. The towers were initially designed for residential use (104no. apartments).

Construction work ceased on site from January 2010 until June 2013 when it was announced that the National Asset Management Agency (NAMA) would provide £15m to complete the The Soloist and Lanyon Plaza buildings.

In July 2013 it was announced that Land & Property Service (previously based at the Lincoln Building, Great Victoria Street) would occupy the entire office element of Lanyon Plaza.

The office element of Lanyon Plaza was completed between June 2013 – May 2014. Land & Property Services (LPS) relocated to the building during 2014/15.

The West Tower is now fully let and Tracey Brothers and J.D.McGeown Ltd have been appointed to fit-out 7 floors for office use. Works are expected to be completed during October 2019.

The East Tower is being market for office accommodation (41,000ft2) by Lambert Smith Hampton. 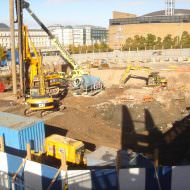 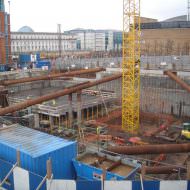 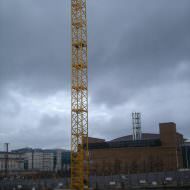 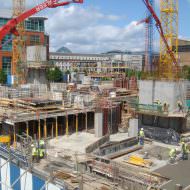 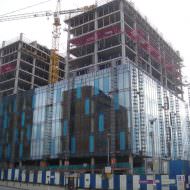 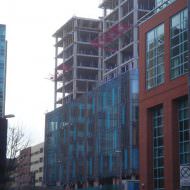 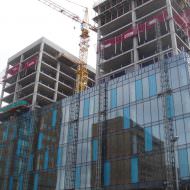 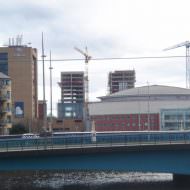 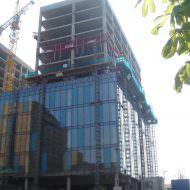 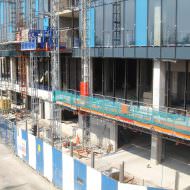 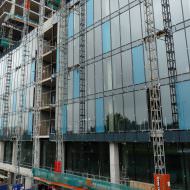 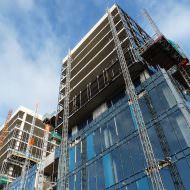 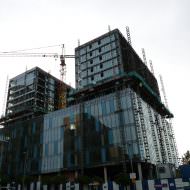 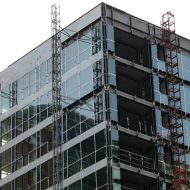 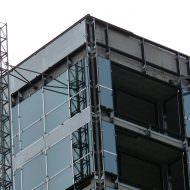 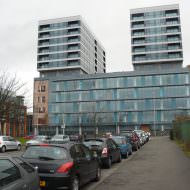 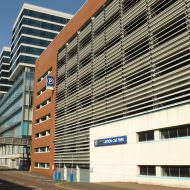 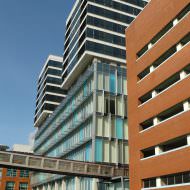 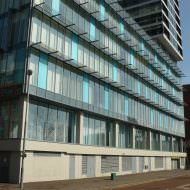 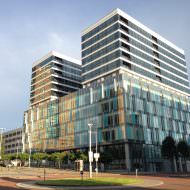 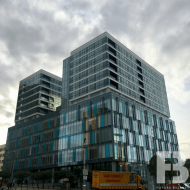 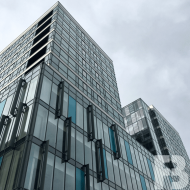 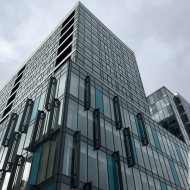 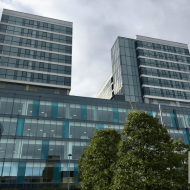 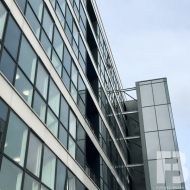 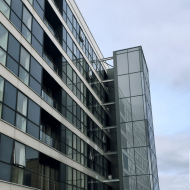