A four-storey red-brick building designed by Millar & Symes of Dublin for Bank of Ireland, and built by Mr R. Corry between April 1899 and 1900 . The building was occupied by the Bank of Ireland’s Queen’s Bridge branch with the upper floors being rented out as office space to other businesses. The bank branch closed c1988-1989 and relocated to 432-434 Newtownards Road. The building was converted to offices c1989-1990 and was occupied until recently by the NI Housing Executive.

The building was acquired in 2007 for £3.1m by investment firm Farrelly and Mitchell on behalf of Elim Private II.

A planning application (Z/2008/1085/F) submitted in May 2008 by Elim Private II and The Boyd Partnership proposed to demolish the existing building, retain the facade, and redevelop the site with a twelve storey building comprising ground floor restaurant and 40no. apartments. The application was withdrawn in September 2008.

Elim Private II and The Boyd Partnership submitted a revised planning application (Z/2009/0729/F) in May 2009 proposing to retain the building’s facade, demolish behind and develop a 7-storey building comprising ground floor restaurant and 26no. apartments above. The application was refused in March 2010. The Planning Appeals Commission (PAC Ref: 2010/A0021) considered the application in 2010.

Elim Private II and The Boyd Partnership submitted an outline planning application (Z/2012/0251/O) in March 2012 proposing to retain the building facade and develop an eight-storey building behind, comprising ground floor bar / restaurant and 39no. apartments above. The proposal was reduced to six storeys and 24no. apartments in July 2013. Further amendments and a planning statement were submitted in October 2015, although the outline application was refused in January 2016.

The building was placed on the market by Osborne King in August 2016 with offers invited in excess of £1.25m. The building sold in January 2017 for £1.4m.

A planning application (LA04/2017/0779/F) submitted in March 2017 by Mr. P. Boyle and Ms. D. Collins  proposes to refurbish and extend the existing building for office use.

Angus Properties refurbished the building during 2018.

Irish software company Teamwork will occupy 8,870ft2 across the upper floors of the building. 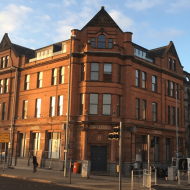 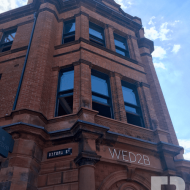 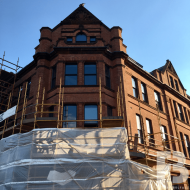 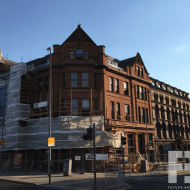 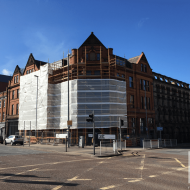 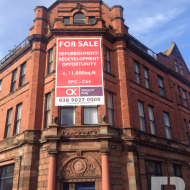 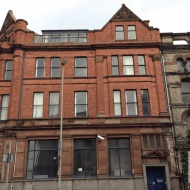 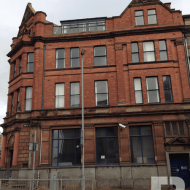 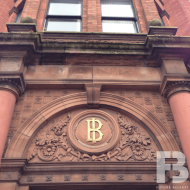 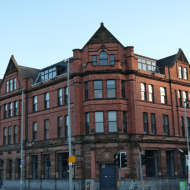 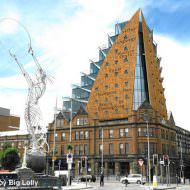 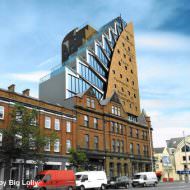 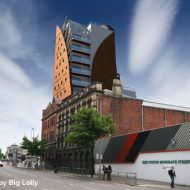 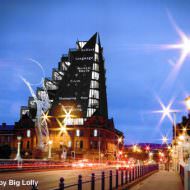