The building was sold Threadneedle Investments for £10.1m in December 2013. 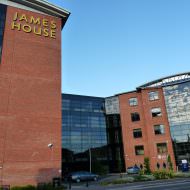 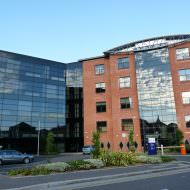 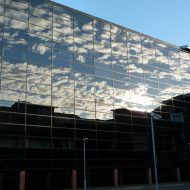