The section of Havelock House fronting Ormeau Road was built as part of a hemstitching warehouse in the late 1800s. During WW2 the building was converted to sleeping accommodation for troops.

Work commenced during 1992 to build a three storey extension designed by McAlister Armstrong Architects. The extension opened on 4th June 1993; the same day that Ulster Television rebranded to UTV.

Areas of Havelock House, including the former Central Technical Area and Studio 3, were converted / refurbished in January 2003 to accommodate UTV Internet which relocated from Bruce Street in March 2003. Studio 1 and associated post production facilities received a £250,000 refurbishment during 2006 to accommodate the station’s news and current affairs programmes.

ITV plc acquired UTV in February 2016 and in May 2017 announced a relocation to the top floor of City Quays 2. The broadcaster began relocating from Havelock House during spring 2018 and will begin full operations from City Quays 2 by June 2018.

Savills placed Havelock House on the market in April 2018 with a guide price of £3.5m. The full site extends to 1.78 acres.

Olympian Homes acquired the site and propose to develop a Build-to-Rent residential building.

The applicant submitted an appeal to the Planning Appeals Commission (PAC) in late November 2020. The PAC dismissed the appeal in October 2021 (ref: 2020/A0107). 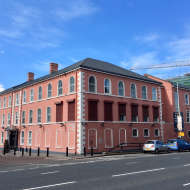 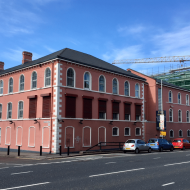 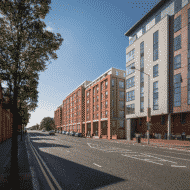 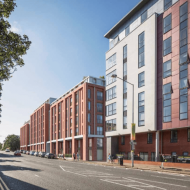 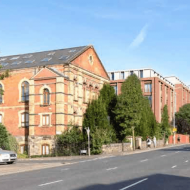 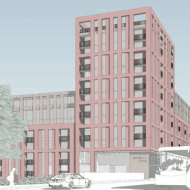 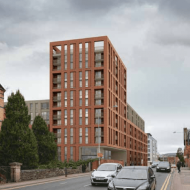 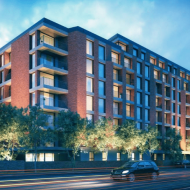 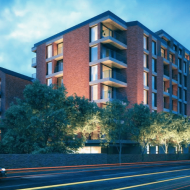