The Grand Opera House was designed by Frank Matcham in 1894 and built by H&J Martin in 1895 for J.F. Warden. The theatre opened as the Grand Theatre Opera House & Cirque on 16th December 1895 and had a capacity of 2,500 people.

The theatre was renamed the Palace of Varieties in 1904 but reverted back to the Opera House name in 1909.

Following an accidental fire in 1934 the main stage was replaced by H&J Martin under supervision of Stevenson & Son Architects.

Mr George Lodge acquired a controlling interest in the theatre in 1949 and appointed architect Henry Lynch Robinson to remodel the dress circle bar and combine the entrances to the circle and stalls.

Rank Odeon acquired the theatre in 1960 and carried out renovations including a new main entrance and new seating in the auditorium.

The theatre closed in 1972 and was to be demolished and replaced by an office building. However, in June 1974 the building became the first in Northern Ireland to be Grade A listed (HB26/29/001).

The Arts Council acquired the theatre building in 1976 and appointed Architect Robert McKinstry to supervise restoration and improvement works carried out by H&J Martin. The works includes raising the stage roof 20ft and lowering the floor 2ft and the addition of the conservatory style crush bar to the front of the 1895 building. Eight years after closing, the theatre reopened in September 1980.

The building was closed for periods of time due to bomb damage in 1991 and 1993.

Gilbert Ash commenced construction in March 2005 and the extended Grand Opera House was opened in October 2006. The extended areas comprised a 150 seat studio theatre (The Baby Grand), extended foyers, stage wings and artist accommodation, relocated box office and new hospitality facilities. The Hippodrome restaurant was created on the third floor and Luciano’s bistro was created on the ground floor.

The £12m restoration of the Grand Opera House commenced in January 2020. Tracey Brothers will undertake the main works and the theatre is scheduled to reopen by December 2020.

The works comprise the full refurbishment of the main auditorium and Shakespeare Room and installation of new lighting and sound equipment. The 1980s conservatory style extension to the front of the 1895 building will be restored as the crush bar and a new permanent exhibition area will be created. The 2006 extension will be fully redesigned, including reconfigured internal areas and new external facade. 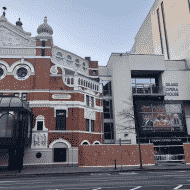 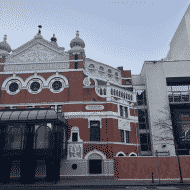 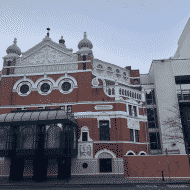 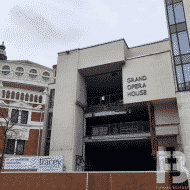 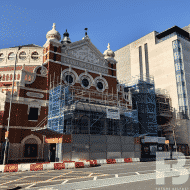 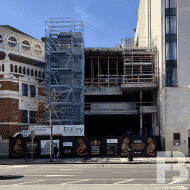 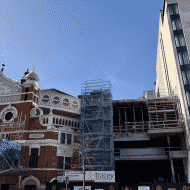 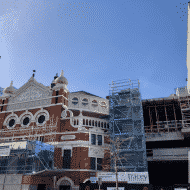 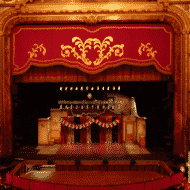 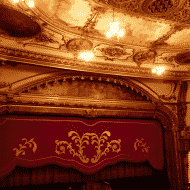 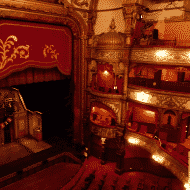 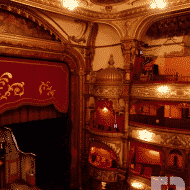 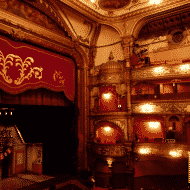 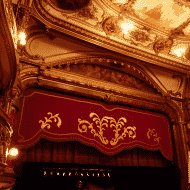 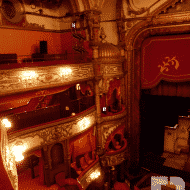 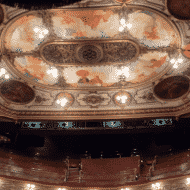 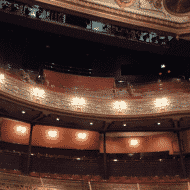 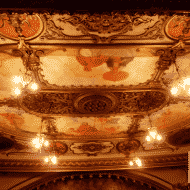 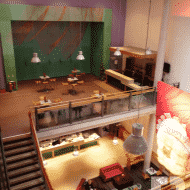 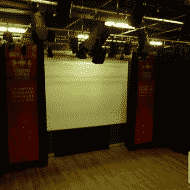 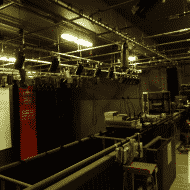 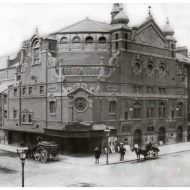 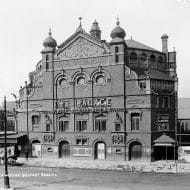 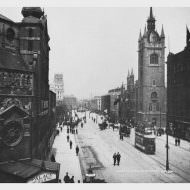 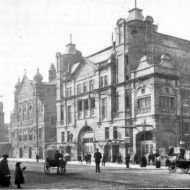 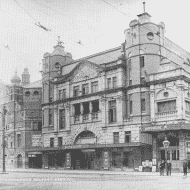 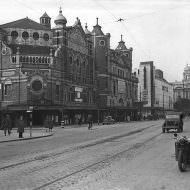 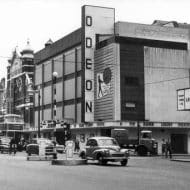