R. Watson & Co. occupied Library House, as it was known, until closing in the late 1960s. The building was acquired by Gracemount Enterprises Ltd in the 1970s and refurbished and converted to leisure uses in 1983. The Frames Complex operated primarily as a snooker hall, including a licensed premises and amusement arcade.

The Titanic Pub & Kitchen opened at the ground floor of the building during early 2012 and traded until closing in 2017.

Gracemount Enterprises submitted a planning application (LA04/2016/1915/F) in September 2016 seeking to renew permission Z/2007/2120/F. The proposal involves refurbishment of the existing building and alterations to form ground floor retail and office space and 18no. two bedroom apartments on the upper floors alongside office accommodation. The application was refused permission in December 2018.

The building sold during May 2017 for a figure reportedly in excess of £4m (Irish News).

The Bear and the Doll bar opened in May 2017 and The Art Department venue opened in September 2017. A third venue; Blaklist opened in December 2017 serving cocktails and tapas. 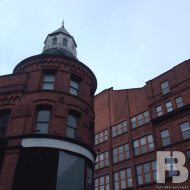 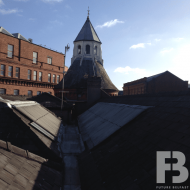 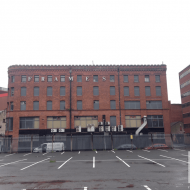 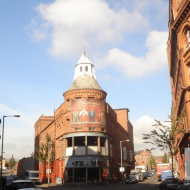 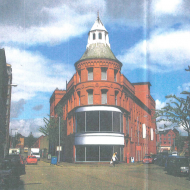 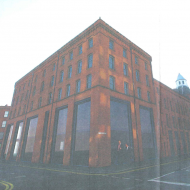 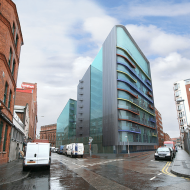 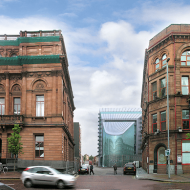 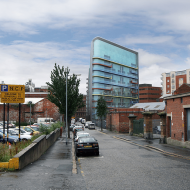