Connswater Shopping Centre and Retail Park is located on a 25 acre site at Albertbridge Road, Newtownards Road and Bloomfield Avenue. The site was the headquarters of the Belfast Ropework Company from 1871 until 1978. The site was cleared and Connswater Shopping Centre was completed in 1983 (later extended in 1994 and 2007) and the retail park was developed in the phases during the late 1990s.

CBRE placed the shopping centre and retail park on the market in September 2014 with offers invited in the region of £26m.

CBRE NI placed the shopping centre and retail park on the market in 2021 with offers invited over £15.5m.

The indoor shopping mall opened in 1983 with a T-shaped layout incorporating two large anchor tenants to the southern end of the main mall which included a further c.20no. retail units. The shopping mall was extended in 1994 with an additional 29no. retail units. A third extension and refurbishment between 2008-2009 comprised a new entrance lobby and first floor food court with 5no. food outlets.

Tesco anchored the shopping mall from 1996 (taking over Stewarts Crazy Prices) until closing on 4th April 2015. In the previous month Dunnes Stores closed their anchor store at Connswater.

The Range opened a 57,000ft2 store within the former Tesco unit in December 2017. The centre landlord invested £1m and the tenant invested £2m into the fit-out of the unit.

Today the shopping mall extends to c.226,000ft2 and comprises 47no. retail units at ground floor and 5no. food court units at first floor. The mall is anchored by The Range and Brand Max and includes Sports Direct, Boots, Poundstretcher, Poundland, Peacocks, New Look and O2.

The retail park was developed in phases from the late 1990s and today comprises 15no. units extending to c.130,000ft2.

Unit 8a – Bensons for Beds

The Shopping Centre and Retail Park are accompanied by a surface and multi storey car park comprising c.1,650 spaces. A Belfast Bike docking station is located within the Retail Park. 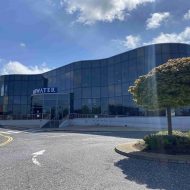 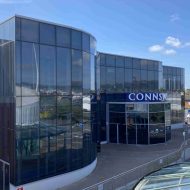 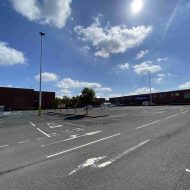 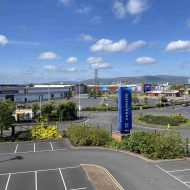 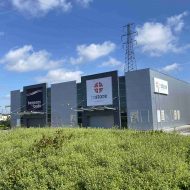 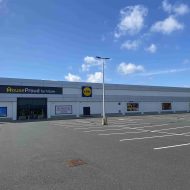 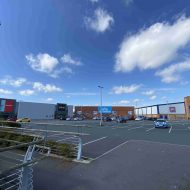